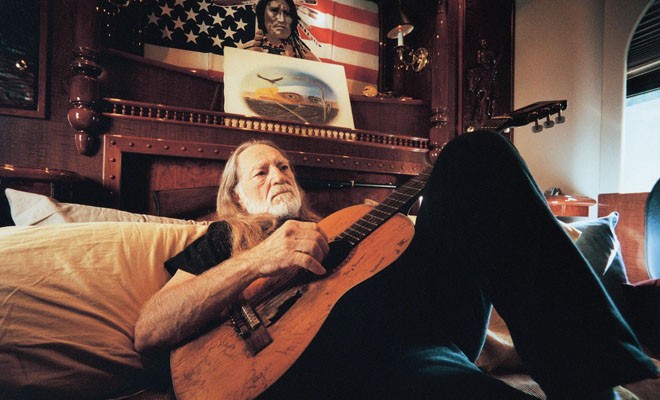 Tickets are still available for the rescheduled Willie Nelson concert taking place on Tuesday night, Aug. 12, at Sangamon Auditorium, UIS. We’re ecstatic Willie’s back in town. The incomparable Nelson continues to create as if there’s a fountain of youth inside his soul. Who else can boast a successful 60-year career with almost 300 albums, a gazillion awards and a million bestselling songs such as the uber-awesome “Crazy”? The 81-year-old Texas titan is still pushing out album after album, including Grammy-nominated Country Music in 2010 and five-week-No.-1-Americana-Radio-Chart holder Heroes in 2012 and Let’s Face The Music And Dance in 2013. If music, songwriting, activism and film weren’t enough, our country-music hero’s latest book shares some of his thoughts and experiences from the road. The 2013 New York Times bestseller Roll Me Up And Smoke Me When I Die affirms, even after he’s exited the bus, Willie will still be giving always and all ways.