When the city becomes a stage 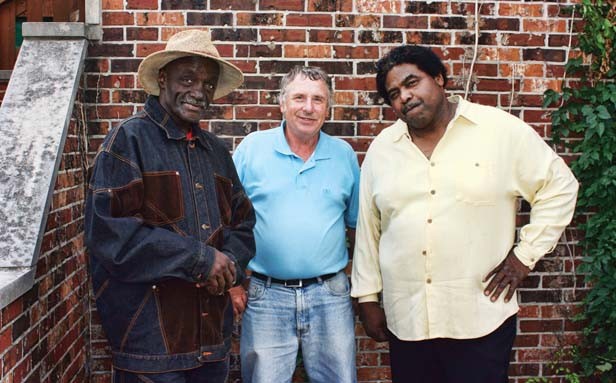 For the past 25 years, Springfield’s downtown has become a giant party every New Year’s Eve with First Night Springfield, the first and longest-running event of its kind in Illinois. The party continues again to ring in 2013 and showcase the art of central Illinois. It comes at a decent price, too. 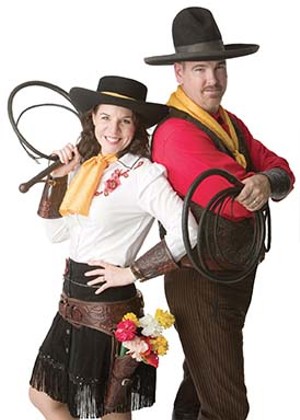 Chris Camp “The Whip Guy”
Jazz and hip-hop have a strong presence this year, with Brazilian jazz trio Bossa Azul, Room 306 jazz quartet, and wordslingers like Aaron Matthews, R-Two and ION. Several family acts make their first appearance at First Night this year as well, including the all-recorder band Fealty, the Blackwater String Ensemble and mother-daughter gospel trio In Covenant.

Classical music is making a comeback this year, with classical pianist Sean Morris, organist Dale Rogers and others. Wollan-Kriel says Rogers’ 4:30 to 6 p.m. set at Springfield High School could be the first time that certain stops of the Barton Organ will be used in a performance since the instrument was moved from Springfield’s now-demolished Orpheum Theater decades ago.

There’s plenty for kids to do, as well. Chris Camp, the popular “Whip Guy,” starts the fun with his impressive bullwhip tricks at 1:15 at Springfield High School. Kids can do several hands-on art projects at the school, watch a puppet show or a magic show, or even learn to play the harmonica.