A look back at the third issue of Illinois Times

When the third issue of Illinois Times came out on Oct. 2, 1975, Dick Durbin was a 30-year-old Democratic campaign manager with big hopes. He was running for the Illinois Senate against a Republican incumbent, and Illinois Times caught up with him on the campaign trail.

Although Durbin lost that first race, he would go on to win in the Illinois House of Representatives and eventually become a powerful U.S. Senator. According to that cover story, Durbin was a natural.

While Durbin looked pretty much the same then as he does now...

One of his opponents looked like Emperor Palpatine from Star Wars.

I swear I didn't doctor that photo at all.

Also in the third issue of IT was a story on buying and selling porcelain dolls, which apparently was a lucrative but risky endeavor.

Another story from that issue could have easily been written today.

The talented William Crook Jr. of Springfield made an appearance in the third issue of IT. Here's one of his sketches from that paper.

Finally, this ad for a Dan Bell made me laugh for its earnestness.

Check out bigger photos in the slideshow: 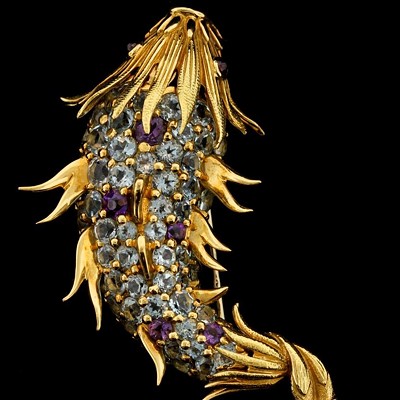 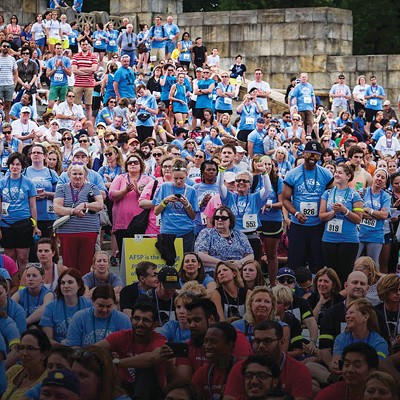