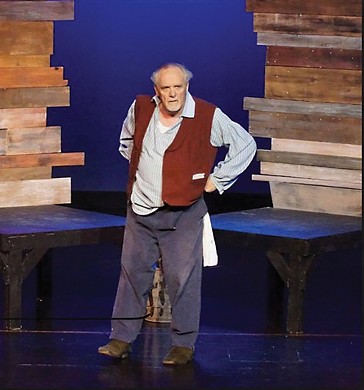 The name Ken Bradbury is synonymous with local, original theater. This script by the late Jacksonville-based playwright introduced us to people who lived in the area during Lincoln's lifetime to express how the spirit of the Great Emancipator, beyond the scope of his political and presidential experience, touched their lives. The portrayals, done in Ken's inimitable style, were taken from local legends, stories and tales (the music was by Roger Wainwright, Bradbury's longtime musical collaborator) and written as imagined by Bradbury.

This online version, directed by Hope Cherry at the Springfield Theatre Centre back in November 2020, gave Keith Bradbury, Ken's brother, the opportunity to play the part of William Berry, Lincoln's business partner for the store in New Salem. The playwright himself portrayed Berry in the only other previous production, done in 2009. Keith felt the responsibility of reprising the role created and performed by his late brother, and was "deeply touched" by such an opportunity.

It seems the online audience was touched as well by the connection and rendering enough to vote Keith as the best male performance this year during such a strange time for theater workings. Videotaped by the STC, then broadcast on streaming platforms, the play, according to Cherry, also helped to promote the legacy of Ken's voluminous work, something both she and brother Keith are keen to do. And by winning this category, they've certainly and successfully helped to keep the name of Ken Bradbury out among the theater-going public, and much of that credit goes to this fine and heartfelt performance by Keith Bradbury. 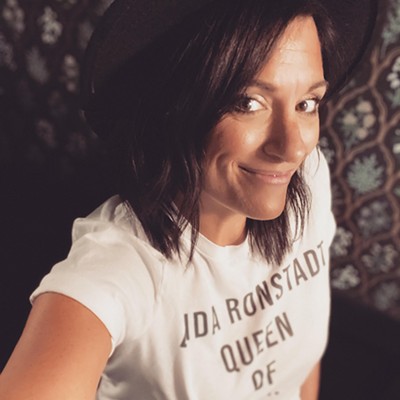