Some Illinoisans are eligible to have old cannabis convictions expunged 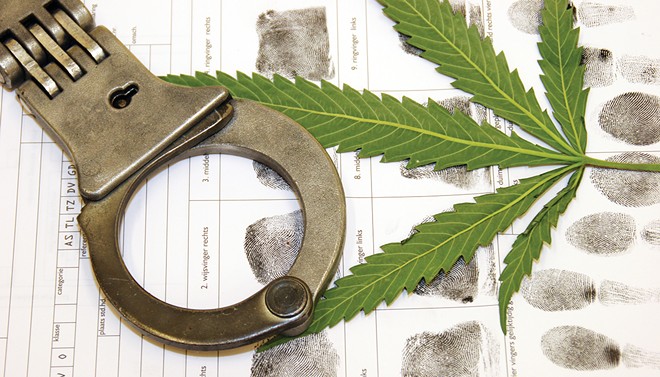 To inquire about expungement eligibility, contact New Leaf Illinois at 855-963-9532 or visit www.illinoislegalaid.org/new-leaf to begin an application.

Last week marked the end of two years of legalized cannabis use in Illinois, and as growers, distributors and dispensaries seek licenses and Illinoisans over the age of 21 ponder their options as consumers, a state-funded effort is afoot to reach out to those whose past cannabis convictions can now be expunged or vacated.

New Leaf Illinois, which began in November 2020 and is funded through a five-year grant program, reports helping more than 1,300 people register for help to expunge and vacate prior cannabis arrests or convictions. The program connects registrants to legal aid clinics throughout the state, including Land of Lincoln Legal Aid in central Illinois, said Beth Johnson with the Illinois Equal Justice Foundation, which administers the New Leaf program. Johnson serves as program manager of New Leaf.

The legislation that legalized adult recreational use of cannabis included provisions for some court records of cannabis convictions to be automatically expunged or vacated, but not all. An expunged record is destroyed or removed from a system, meaning a background check will show no trace of a conviction. A vacated conviction is a charge the court withdraws and dismisses. A sealed record limits the information available about a case.

New Leaf's goal is to provide one access point for anybody in Illinois with a cannabis conviction who does not automatically qualify for expungement to reach out and see if their charge could qualify to be vacated or expunged, Johnson said.

"No matter where your record occurred at, you call the phone number and attorneys and legal staff at the main organization do research to see if you're eligible," Johnson said. "That's everyone's main question: Am I eligible for relief? And what do I do if I am?"

While many cannabis convictions and police records were eligible to be expunged automatically due to being considered "minor cannabis offenses," there are thousands more that are still deemed eligible for expungement if the person files a motion, Johnson said. An estimate by the Sentencing Policy Advisory Council determined approximately 34,000 people in the state must file court motions to vacate and expunge in the county where their record exists.

That involves heading to court, paying fees (or requesting they be waived) and filing paperwork with a local state's attorney's office to do so, said Melinda Hubele, managing attorney with Land of Lincoln Legal Aid. It can be a complicated process, she said.

"What makes the process confusing is people determining whether they have an eligible conviction that they can ask to vacate and expunge," Hubele said. "Having an attorney review their criminal history and their court file can help them know if their application is going to be granted."

The effort came out of concerns that expungement might not be accessible for many, Johnson said, a concern deeply tied in with the larger legislative effort to not merely end the criminalization of cannabis, but take reparative measures for the history of drug convictions.

"When cannabis was legalized, one of the major social equity components was expungement," Johnson said. "The main fear was: If we aren't funding services, how are we ensuring people are getting them?"

Once people seeking expungement of records reach out to New Leaf and are referred to a legal aid clinic, it can also lead to more help rectifying other parts of their criminal record, Hubele said. When Land of Lincoln Legal Aid considers the record of somebody referred from New Leaf, they also examine other past convictions or arrests that may be eligible to be vacated or expunged, she said. She said in 2021, Land of Lincoln took 25 cannabis-related cases, some of which are still open. She expects more cases in the future, and said one reason relatively few people have come forward may be a lack of awareness among those who qualify.

"I think it's something that's still new, that the word is still getting out there, and I think people are currently having so many emergency legal issues brought on by the pandemic and life-altering events taking place," Hubele said.

Johnson said a year into the effort, courts are becoming more familiar with the process and word is spreading, but an ongoing effort is still needed to inform people who could qualify to have their records cleared.

"We're trying not only to get the word out by other means, but get out in the community and tell people about this. We're reinforcing how easy it is: Signing up in one place, with one central network," Johnson said. 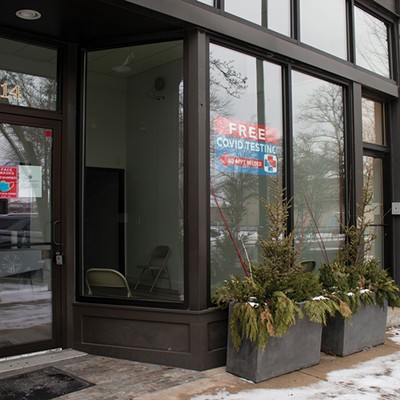 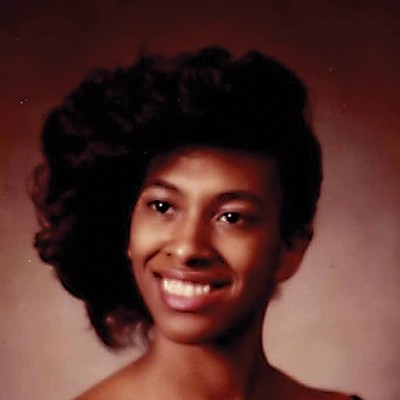 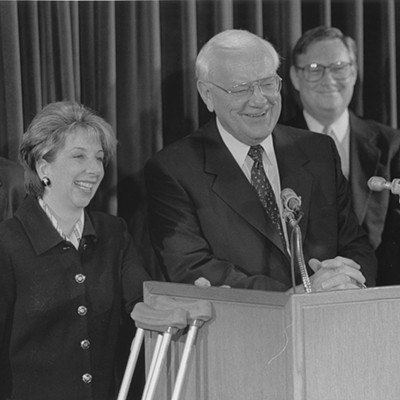