Trying to enhance the image of lawyers

PHOTO BY PATRICK YEAGLE
New Illinois State Bar Association President John Thies of Urbana. He practices in the area of business representation and general litigation.
Having grown up in a family of lawyers, attorney John Thies of Urbana understands the need for respect and integrity in the judicial system.

“The approach I learned from my father and grandfather is that judges were always held in the highest regard,” he said.

His father, Richard Thies, was a former president of the Illinois State Bar Association. Now John Thies is following in his footsteps. He recently took over as ISBA president, and he’s hoping to improve the public’s perception of the judicial system during his year-long term.

The first initiative is a review of standards governing judicial disqualification, which determines when judges should remove themselves from cases. Thies said the public has a misperception of the judicial system because judges who run for retention and reelection raise money for their campaigns.

In order to improve public trust of the legal system Thies developed a judicial disqualification standards committee to examine what professionals could do to help change their image.

Led by former judge Gino DiVito and attorney Warren Lupel, both of Chicago, the committee addressed the role cash and in-kind contributions play, and whether or not judges should recuse themselves.

“We’re well aware that because Illinois has opted to have an elected system that monetary contributions and other support are essential. Adopting new rules is certainly a way to communicate to the general public that we’re aware of the potential problem and are governing to confront it,” he said.

This will be the first time the judicial code of conduct specifically addresses political contributions.

Ultimately, it is the Illinois Supreme Court’s decision whether to revise the code of conduct, and the ISBA is awaiting the court’s decision.

“There are details where it may be tweaked a little bit one way or a little bit on the other that the court may choose to do but what I am confident of is at the end of the day we’re going to have a rule that enhances the public perception of the judiciary,” Thies said

Thies said the court system struggles to find the funding needed to be a viable check and balance. In Fiscal Year 2012, the court system received 0.5 percent of the state budget. While some funding is given to courts by the state, local counties mostly fund their own courts. As a result, funding varies from county to county, creating a huge disparity, according to Thies.

“You’ll have some places that struggle to have court in session,” he said. “We’ve seen that with some places closing court in increments. We also have issues of trying to get the resources it takes to run a court.”

To deal with the funding imbalance, Thies put together a committee to work with lawyers who serve in the legislature to secure enough funding to make courts efficient.

Thies also wants to tackle the growing student loan debt faced by new lawyers. The average law student currently graduates with more than $100,000 in debt. Thies formed a committee to study the impact of law school debt on the delivery of legal services.

Dennis Orsey of Granite City served on the committee and said the group found that eventually if the problem is not addressed it could lead to fewer working lawyers.

He said the idea every lawyer is making six figures is incorrect. Most entry-level positions offer $30,000 to $40,000.

“We have a lot of people who indicated they’re on the verge of giving up,” Orsey said. “They have the law degree, they have this big debt, they can’t find themselves in a job that’s going to pay sufficient money to serve the debt, and they’re going to leave the profession. When you lose people coming into the profession or dropping out, then you’re losing people who are going to be in the public or private sector and provide legal services to the general public.”

To emphasize the importance of lawyers giving back to their communities, Thies developed the Lawyers Feeding Illinois program.

The program challenges lawyers across Illinois to donate food to the state’s eight food banks. He said too often lawyers are not recognized as philanthropic leaders and he said much of what lawyers do is built on high ethical and moral standards.

“I wanted to do something that capitalized on the philanthropic instincts of lawyers,” Thies said. For more information, visit www.lawyersfeedingil.org. 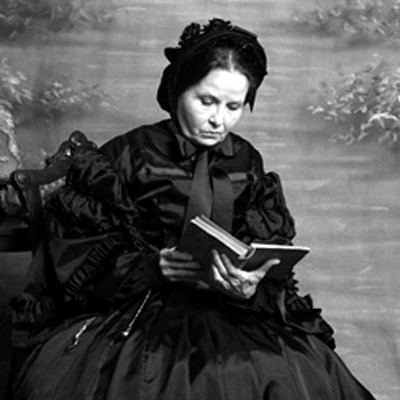 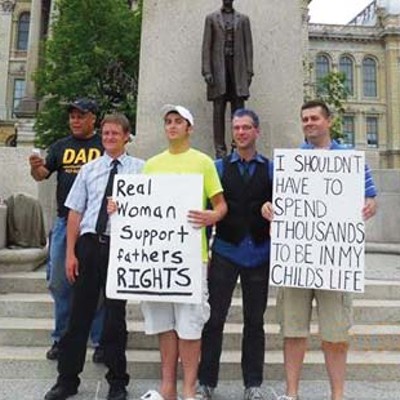