To get fresh teachers, grow your own

Nikki Moore “belongs in a classroom,” but she didn’t know that at first

PHOTO BY DUSTY RHODES
Nikki Moore, District 186’s first Grow Your Own graduate and a Rising Star, has her arm around Riley Higgins.

A few years ago, someone in the Chicago public school system came up with a brilliant way to help Riley Higgins, who was then about 3 years old and living in Springfield. Why would anyone in the Chicago public school system give a fig about a preschooler in Springfield? The truth is they didn’t. But the ripple effect of their simple idea has now washed over Riley.

“What they were seeing in Chicago was the flight of people from schools and neighborhoods where there was a high poverty rate, including the flight of teachers, who were leaving because they were not making connections to the kids. The attrition rate was very high,” Shambley says. “They were also seeing that parents, volunteers and people who had been involved in the schools already were making excellent role models, because they were able to speak the language.”

Eventually, someone had a light bulb moment and realized that if you could just take those adults who were already invested in the neighborhood schools and turn them into certified teachers, the attrition would stop. A group called the Chicago Learning Campaign lobbied the Illinois legislature for funding to train 1,000 minority teachers by the year 2016, and that’s how the Grow Your Own teacher program began.

In Chicago, the effort was driven by community groups, who had to prod their school district into participating. But Shambley, who is recruitment director for Springfield’s District 186, recognized a great idea when she heard it. “Our district was one of the first 11 funded programs, and only the second where the initiative came through the school district,” she says.

The program targets people who have never earned a bachelor’s degree, who are working full time, can pass a background check and, most importantly, are already interested in education. Grow Your Own provides tuition assistance plus help with child care, transportation, test fees and even tutoring. “We address anything that would be a barrier between them getting their teaching certificate,” Shambley says. In exchange, GYO participants have to take at least two courses per term year-round, maintain a 2.5 GPA, attend monthly meetings for additional training, and commit to teaching within the district for five years.

Having worked for District 186 since 1992, Shambley had her eye on certain parents and teacher’s aides she believed could become great teachers. In July 2006, as soon as funding came through, she sent out 150 invitations to a GYO orientation meeting and estimates that 50 or 60 would-be teachers attended. One of those was Nikki Moore, who was then in her senior year of college, working toward an education degree.

Moore, from Alton, had already spent years working as a nurse’s aide, nursing technician, nurse assistant — but she had always wanted to be a teacher, like her own mother. “For some reason, I was afraid to go after that dream,” Moore says. “It took some years of experiencing other jobs and career choices to realize that nothing would give me the fulfillment that teaching would.”

She left the GYO orientation session thinking that the program didn’t apply to her. The forgivable loans for tuition sounded great, but she had already missed out on those. Shambley, however, followed her out to the parking lot and persuaded Moore that Grow Your Own could help her fulfill her dream.

At the time, Moore was temporarily separated from her husband and raising three kids of her own plus two foster children, all under the age of 8. She was working full time and going to school. Like many other students, she was also struggling to pass the “basic skills” test required to attain her teaching certificate. Despite its name, the test isn’t so “basic” for anyone who hasn’t taken a math class in the past 10 years. “That’s why we offer a Basic Skills Bootcamp,” Shambley says.

Moore took the bootcamp and passed the test, but by then it was too late for her to begin student teaching on time. Shambley found a solution by taking Moore to Graham Elementary, a year-round school. GYO provided child care for her children, transportation reimbursement plus a stipend, to get her through what Moore describes as “the hardest, roughest days of my life.”

When the traditional school year started, Moore still needed to do four more weeks of student teaching, but Shambley solved that problem too, helping Dubois Elementary hire a retired teacher as a substitute for a month, to supervise Moore. At the end of that month, Moore just kept teaching in that same classroom, so the children experienced no interruption in their second-grade studies.

And that’s where Moore would meet Riley Higgins.

Riley’s mom, Nichole, had her doubts that this novice teacher. “I was worried that having Riley would be overwhelming for a teacher who did not have much experience, as Riley is not a typical second grader. He has autism. Though he is a very smart and a very loving little boy, teaching him and assessing what he has learned and dealing with his sometimes odd behavior can be challenging,” according to Nichole.

In fact, Riley is so “challenging” (now there’s a good motherly word) that he has his own full-time aide, Jennifer Knepler, who attends school with him — a benefit that some teachers could use as a crutch. Not Moore, according to Knepler: “I have to say that out of all of the teachers that he has had in his life thus far, she has been the most active in his education. She is not afraid of telling me, ‘I’ve got it, let me do it,’ and jumping in to do what most teachers do for the other children in their class, which is to teach him.”

Here’s the cool part. I lifted Nichole’s quote, and Knepler’s too, straight from letters they wrote nominating Moore for District 186’s Rising Star Award — the rookie division of the Horace Mann Companies’ Educator of the Year. Last week, at an award luncheon at the Crowne Plaza, Moore and two other teachers were named Rising Stars.

“I have never felt so compelled to nominate someone,” Nichole told me. “She is just a wonderful teacher.”

Nichole and Knepler weren’t the only ones. A dad who was initially concerned about his son’s “anxiety issues” wrote a letter describing Moore’s classroom as “a supportive, nurturing environment where he could feel almost as comfortable as he does at home.” Another teacher wrote that she envisions Moore becoming a “master teacher and mentor” and expressing the hope that Moore would avoid the lure of becoming an administrator. “In her case, I think this would be a tragedy. She belongs in the classroom. She was born to be in the classroom.”

Her principal, Cindy Baugher, agrees. “She wants to be in teaching because it’s something she feels called to do,” Baugher says.

Moore, 36, believes she’s a better teacher now than she would have been if she had taken a more traditional route. “Had I done it in my younger years, I don’t think I would’ve been as passionate about it as I am now, because I didn’t have children then,” she says. “I teach with passion, and I go home and I teach more.”

Getting an award surprised her — “I’m still shocked,” she says — but it didn’t surprise Shambley even a little bit.

“She is the perfect example of what Grow Your Own teachers is all about,” Shambley says. 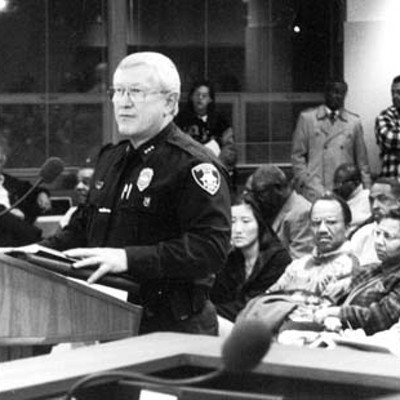 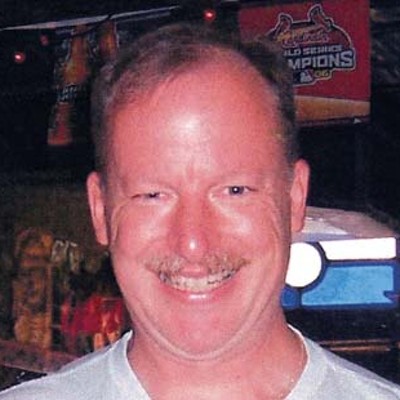 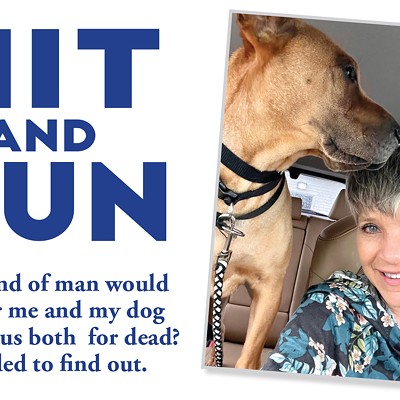 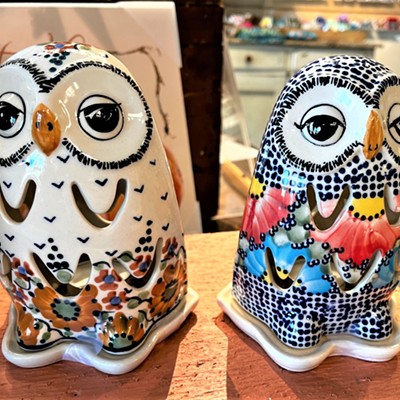 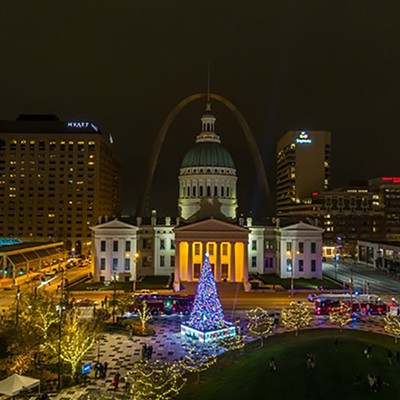