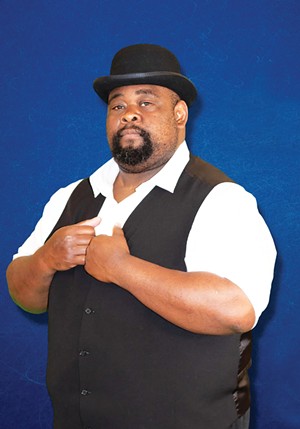 Also part of the Muni Opera's first season back after being dark for two years, Ragtime, the Musical was a timely and relevant show which tackled themes of wealth disparity and discrimination. Michael Wallace as Coalhouse Walker, Jr. was an effortless and passionate powerhouse, portraying a proud man making his way at the turn of the century with his family. He radiated warmth and confidence through his strong, steady performance, even while having to navigate some last-minute changes within the production. Audiences truly felt his pain as they witnessed his character suffer injustice at the hands of others and, after experiencing a crushing loss, decide that his only recourse is to resort to violence. Wallace gave a thoughtful performance in a moving production.

He has performed in other historical shows including Civil War at the Abraham Lincoln Presidential Library and Museum, and he made his Muni debut in Big River in 2004. He's also an accomplished blues singer who, with his fellow musicians. have traveled all over entering (and sometimes winning) blues competitions and recording music. His lifelong gift and love of singing and music made his performance a clear standout for Best Of Springfield voters. If you ever get the chance to see him perform, don't let it pass you by! 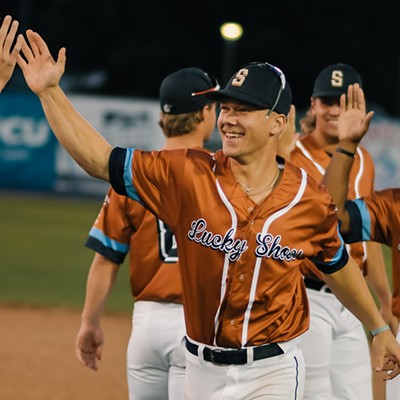 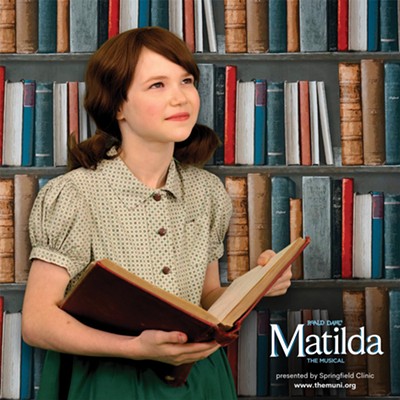 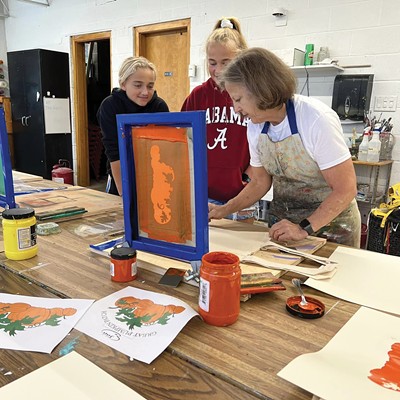