The Republican takeover of Downstate 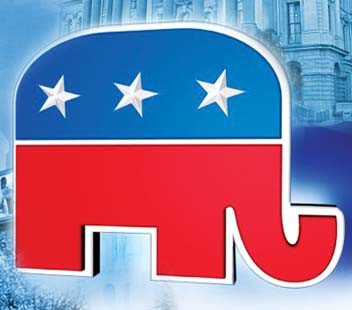 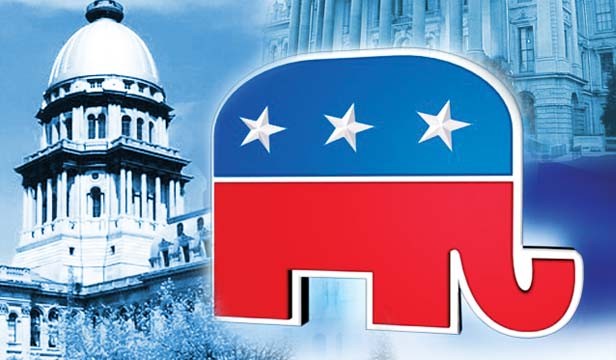 One of the consequences of Gov. Pat Quinn’s laser-like focus on Chicago and Cook County during this fall’s campaign is that he won just 20-22 of the state’s 59 Senate districts, according to recent estimates by the Illinois Senate Democrats. That’s not even close to half.

There’s been plenty of hand wringing in the Downstate media about the fact that Quinn only won three counties in their region, which comprises the vast majority of the state’s geography. That’s mostly illegitimate as far as statewide races go. A win’s a win. Period.

But it is legitimate to look at the totals when it comes to legislative districts. The lack of public support in a majority of districts can have a major impact on the coming legislative session, especially since Quinn lost quite a few Democratic-held districts by wide margins.

For instance, Quinn lost all but one of the 13 tiny counties that make up Sen. Gary Forby’s district by a total of about 14,000 votes. Forby voted for a tax increase last year. It’s no wonder Forby says he’s not thrilled about a repeat performance.

It was like that all over Downstate Illinois. Pat Quinn can’t be blamed for all of it, of course. The national trend, anger over Statehouse mismanagement and the resulting heightened GOP voter interest played a role throughout Downstate and in the suburbs outside Cook.

Democratic Rep. Dan Reitz was up against a guy who barely spent a dime. Reitz walked precincts constantly, spent more than he has in years and beat his Republican opponent with just 56 percent of the vote. Reitz says he firmly believes that if the House Republicans had targeted him, he would’ve been a goner.

Legislative Democrats as a whole withstood the national GOP wave because the Republicans spent so much time and effort on suburban Cook County. The House and Senate Democrats lost every seriously contested Downstate race outside of Will and Kankakee counties.

Pretty much all of Downstate has become for the Democrats what suburban Cook County has long been for legislative Republicans: A killing field. While President Obama will do wonders for the Democrats in two years in Cook County, he will likely remain unpopular throughout Downstate unless the economy really turns around. The future is definitely not bright for Downstate Democrats.

And with redistricting coming up and the trend of Downstate counties losing population likely to continue, every legislator from that region will have to take on new territory to balance out the districts. New voters mean legislators will have to start from scratch with them. Voters who know you might give you a pass when the going gets tough. Those who don’t know you won’t.

Fortunately for Gov. Quinn, several Downstate legislators are nearing the end of their careers. A job here, a contract there and he might be able to line up the votes over the coming weeks and months to enact at least some of his agenda.

But for those who are running again after the new legislative map is drawn, there’s not a whole lot the governor can do except to promise even more pork projects and pledge to support their bills. Most legislators understand that some really tough votes are needed, including a tax hike and big budget cuts. But after this last election, it’s understandable that they won’t be eagerly lining up to commit political suicide for a guy who is so terribly unpopular back home.

Sheriffs get pushback for claiming they won’t enforce new law

Sheriffs get pushback for claiming they won't enforce new law

Sheriffs get pushback for claiming they won’t enforce new law