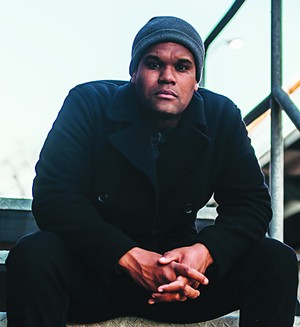 Springfield got its first awesome taste of the Levitt AMP Music Series back in 2019 before we were cruelly denied a second act in 2020. Our patience has paid off, however, and the corner of Fifth and Jackson streets is ready to welcome back the crowds. This year's lineup kicks off on June 3 with Soultru, a native of Davenport, Iowa, who bills himself as a soulful singer with a bit of a hop-hop influence. He's followed by recording artist Kalen Mitchell and also change-generator and Christian hip-hop artist Dominique Stevenson. June 10 brings the local favorite acoustic trio, The Deep Hollow, before Esmé Patterson graces the stage. Another local favorite, Debbie Ross, will bring her strong and soaring vocals to the stage on June 17. Her act will be followed by NBC's "The Voice" alumnus, Nelly's Echo. That night holds another surprise with a spoken-word performance by Brandon Alexander Williams. Dusk will let you hear their slow-dripped twang on June 24, before the bluegrass powerhouse Henhouse Prowlers take the stage. July 1 will bring central Illinois jazz vibraphonist and pianist Kevin Hart to the stage and, also, the New Orleans Jazz Ramblers, known for their musicianship and performance history. A newly-formed trio of Illinois musicians who specialize in Latin jazz, Cuarteto Bendito, will take the stage on July 9 and Tito Puente Jr. will follow, with both acts guaranteed to spice up the evening. The lively sounds will continue the following week, with central Illinois reggae band Loud Clouds and Grammy-award winner Gizzae. On July 22, you may have to break out in dance for a whole evening of merengue with a little hip-hop and bachata, with its wonderful Spanish guitar influence, thrown in for good measure with Enrique Molina Ortiz and Fulanito. Our own Kapital Sounds, with their Motown vibes, will open for Bassel and the Supernaturals, who will add some funk-inspired grooves to the mix on July 29. Indie fans will get their fair listen when the series wraps up on Aug. 5 with Nectar and Ratboys.

The Legacy of Giving Musical Festival (July 2-3), which donates proceeds to local charities, is back and ready to rock this year with a diverse mix of dozens of bands. You'll find class acts on every stage, but the sheer number of them makes it impossible to list them all. Kids' area, vendor fair, music – all for a low cost and all for a good cause.

This year's Illinois State Fair grandstand lineup hits on a wide range of music genres. That wonderful old stage has hosted more musicians over the years than we can even imagine, but it has been cold and quiet for a long time now. That's going to change right around 7:30 p.m. on Aug. 12 when the Red Rocker himself, Sammy Hagar and The Circle, heat it up and pound some sounds to bring it back to life. Kane Brown will follow on Aug. 13 with his modernized country sound. The next shift in style won't be too drastic on Aug. 15, when Toby Keith brings his contemporary attitude to blend with his traditional country sound. Things will mellow out a little on Aug. 16 with the Traveling Salvation Show, a tribute to Neil Diamond, before Chris Young brings us back to a country state of mind again on Aug. 17. If you're old enough to reminisce about the 90s, you might want to check out the I Love the 90s Tour on Aug. 18, which features a revolving lineup of iconic 90s artists such as Vanilla Ice, Naughty by Nature and Tone Loc. Then, we'll have to switch gears a little for that indie band out of California, Badflower, on Aug. 19. Finally, George Thorogood will wrap up the season with a return visit to our local stage, bringing his dependable blues-based rock with him on Aug. 22. 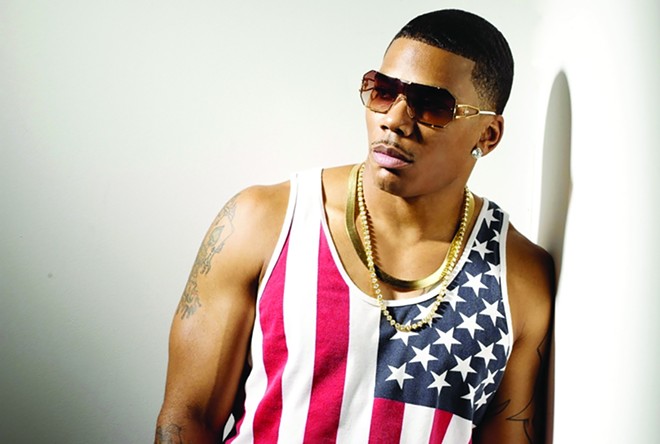 Have you checked out our neighbor's newest venue, the Devon Lakeshore Amphitheater in Decatur? It sprang onto the scene in the spring of 2019 with an impressive slate of music performances, only to have to sit in silence in 2020. But, without skipping a beat, this year's lineup is squared away and you'll be hard-pressed to find any around these parts that compares. If you read this early enough, you'll be able to catch The Beat Goes On (May 29), a Cher tribute with Lisa McClowry, who's said to have the looks, the sound and all the personality that make Cher, Cher. The funk-rock group, Here Come the Mummies, become undead and animated for a while on June 5 and the reliable Oak Ridge Boys will come through on June 25. On July 8, the original members of BB King's band, along with other seasoned blues musicians, perform as the BB King Experience with SmoothTimes Band. Later in the month (July 24), the multi-platinum rock band Gin Blossoms will bring their signature sound to the stage. The following month will see the Elton John rock tribute band, Dogs of Society (Aug. 14), and top-rated rhythm and blues artist Ginuwine (Aug. 21) in the spotlight.

The people that make things happen for the Sangamon County Fair never disappoint in their music act bookings. This year they burst out of the virus-imposed lockdown with a two punch – first with ever-popular rapper Nelly (June 17) and then a follow-up with chart-topper country star Riley Green (June 18).

All in all, we've got some pretty big names coming to our small-town life around here. Get out and enjoy them now that the music has returned.

The sights and sounds of summer