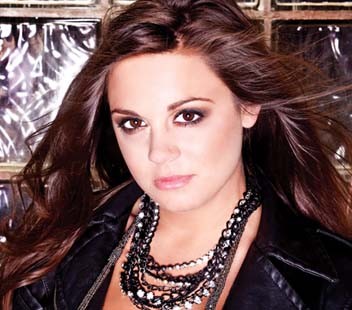 As a child, Springfield’s own Elizabeth Eckert was a finalist on Ed McMahan’s television contest, “Next Big Star,” and later sang her way to the Hollywood rounds on “American Idol” season seven. If that doesn’t tell you how much talent she has, nothing will; she out-performed hundreds-of-thousands. Recently she collaborated with renowned Atlanta producer Brad Cox on an EP “A Bitter Romance Novel…Just the Beginning” with her single, “Alone,” racking in the iTunes sales. Her music was also featured in movies and television shows. Eckert is now releasing a full debut album, Retro Spect, kicking it off with a release party July 28 at the Hoogland Center for the Arts. She will perform, meet-and-greet and sign CDs and other merchandise. Meet this accomplished Midwest-made singer/songwriter. For more info visit www.elizabetheckertmusic.com.

A call for change