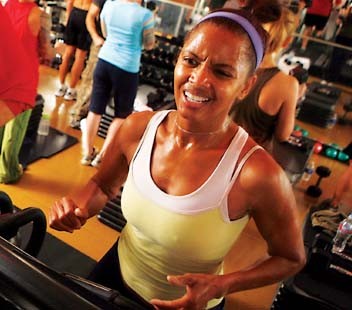 Maureen Maple speaks from experience when she speaks about the benefits that exercise brings to breast cancer survivors.

She’s faced breast cancer both personally and professionally, as a 14-year survivor of the disease and as a research nurse for breast and ovarian cancer. Soon after moving to Springfield with her husband four years ago, Maple joined a pilot program sponsored by Southern Illinois University School of Medicine that sought to determine if a structured workout schedule could help breast cancer patients become more active.

“They think, ‘I had surgery, chemotherapy, radiation, and I’m working now. I’m just too tired,’” she says. “I had patients, and I used to encourage them to keep walking, because I’d been there, done that. But they’re going to be tired.”

Dr. Laura Rogers, an associate professor of internal medicine at SIU, has been studying exercise and breast cancer since 2002. She directed the pilot study, finding that the nearly 20 women in the program significantly increased their amount of weekly exercise, and that the majority was still exercising regularly three months later.

Based on these results, the National Cancer Institute, a division of the National Institutes of Health, awarded SIU a $3.5 million grant to fund a larger, five-year study of 256 breast cancer survivors. Rogers and her team are currently recruiting women ages 18 to 70, who have a history of stage I, II or IIIA breast cancer and are able to exercise, for their new BEAT Cancer program at SIU and the University of Illinois at Urbana-Champaign.

Participants are tested for fitness three months, six months and 12 months after the program ends.

Early studies from the late 1990s showed that exercise could improve quality of life for cancer patients, but Rogers says this new study goes one step further by developing a program that could actually change patients’ attitudes toward exercise.

Rogers expects to see benefits similar to those found in the pilot study, which include improvements in muscle strength, joint stiffness and waist-to-hip ratio. Studies have shown, she says, that patients who have smaller waists compared to their hips have a reduced risk of breast cancer recurrence or mortality.

After participating in the exercise program, Maple says she also lost inches from her hips and her thighs, and was able to sleep better. She continues to exercise by biking and walking on the treadmill, taking Zumba classes and playing catch with her dog.

“It showed me that I could start out slow and build from there,” Maple says of the study. “You can build up your exercise tolerance and get to a place where you can increase things on your own.”

Rogers hopes that SIU will be able to provide the materials from the study to groups like the YMCA or regional cancer centers, so that the exercise program can be offered to their own clients and patients.

“Our goal is that this will go beyond us,” she says, “and help as many breast cancer survivors as possible.” 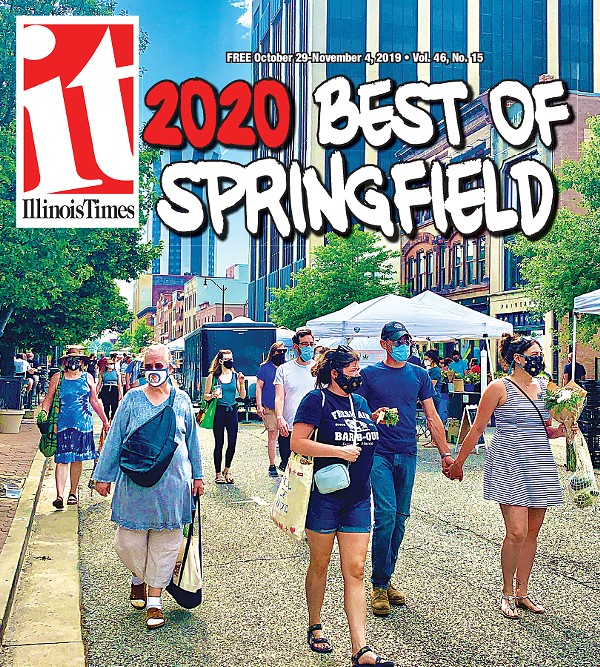