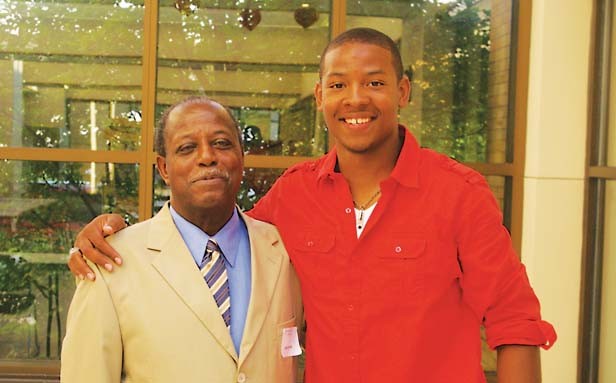 The Community Foundation for the Land of Lincoln is giving 40 college-bound students in central Illinois a boost with more than $42,000 total in scholarships.

In 1924, three Springfield banks pooled their resources to create the Sangamon County Foundation with the goal of supporting local charities. Members of several prominent Springfield families, including the Bunn, Pasfield and Lanphier families, originally oversaw the foundation.

Community foundations are nonprofit charities serving people with a common interest. The Community Foundation for the Land of Lincoln is accredited by the Council on Foundations, a nonprofit governing body overseeing similar groups across the U.S.

Since its inception, the CFLL has expanded its scope to include several counties surrounding Sangamon County and has grown to administer 100 funds with nearly $10 million in total assets.

The Frontier 1K Scholarship is for African-American males who join the club’s Positive Youth Development program for grades 6 through 8, transition to the Junior Frontiers program for grades 9 through 12, and then plan to attend college. The youth development program and Junior Frontiers program are designed to encourage and improve skills such as decision-making, self-esteem and leadership abilities, while also promoting academic achievement.

The Springfield Club began its first scholarship fund through the Sangamon County Community Foundation in 2004, but then created the annual Frontiers International 1K Scholarship fund in 2005.

Boykin said his primary motivation for donating funds to CFLL and helping establish the 1K scholarship is because he understands the value of receiving a scholarship.

Lance Boozer, a graduate of Lanphier High School and the recipient of the 2012 Frontiers International 1K Scholarship, said the award will help with finances for his college career, but it also means something more to him.

“This award lets me know that I am doing the right things, like providing leadership to those around me, helping others and serving in the community,” Boozer said.

Students from area high schools such as Sacred Heart-Griffin, Pleasant Plains, Lanphier, Rochester and Williamsville received scholarships during the ceremony. 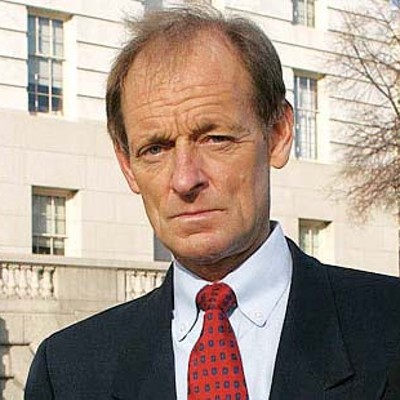 Run to remember a special veteran