Probably not, but stranger things have happened. In any case, a sure sign of hope after more than a year of pandemic is word that the Levitt Amp concert series, a smash success in 2019, is scheduled to return to the Y Block – we'll keep calling it that until someone comes up with something better than North Mansion – in June. Funded by a California charity that digs live music on big lawns in bootstrap cities like Springfield, the concert series that debuted here two years ago brought such attractions as the Skatalites to downtown on Thursday nights, and what fun it was. Organizers haven't released a lineup but say that weekly concerts will begin on June 3. We can think of many worthy performers from Illinois, check out the exhibit on music from the Land of Lincoln currently on display at the Abraham Lincoln Presidential Library and Museum (see below), but, after a year of watching virtual "live" performances, it would be great to hear first-graders playing kazoos on any stage, anywhere. 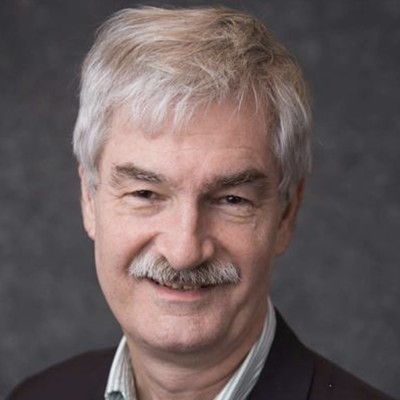