Speaking about sharing the stage with Robin Williams at the legendary Improv comedy club in Los Angeles, Richard Pryor said, “There was nothing I could do.  I was up there, trying to keep up with him but I couldn't.  His mind just works so fast.  I just ended up standing there, watching him.”  In many ways, this is the perfect way to remember Williams, who died tragically at the age of 63 on Monday. More a force of nature than a mere actor, the performer dwarfed many who shared the stage and screen with him, tapping into a stream-of-conscious maelstrom of comedic thoughts that, at times, seemed more like an assault on his audience rather than an attempt to entertain.  And while there was always a sense of childlike whimsy about him – no wonder he was cast as Peter Pan in Steven Spielberg’s Hook - this impish persona proved to be his refuge, an identity he could escape behind in order to escape the depression and subsequent drug abuse problems he combated for years.

A Chicago native, Williams was described as a shy child who began to come out of his shell in high school after joining the drama club.  Feeling at home in front of an audience, the young man pursued his passion at the renowned Julliard Academy. Upon graduating, Williams headed to Hollywood where he was cast in small roles in various television series while cutting his comedic teeth at various comedy clubs.  However, his career began to move quickly when he was cast as the zany alien Mork from Ork on an episode of Happy Days. The character struck a chord with viewers and was soon given its own show, Mork and Mindy, which ran four years from 1978-1982.

After the cancellation of the series, Williams was able to capitalize on his popularity and entered the world of feature films that would ultimately consist of as many successes as failures.  Without question, the actor had an auspicious beginning with George Roy Hill’s adaptation of the John Irving novel The World According to Garp (1982).  Williams followed this up with The Survivors, a scattershot comedy that failed to catch fire at the box office; this established a pattern the actor’s career would follow as so many of his movies were built around his personality rather than a solid script, a recipe that would result in far too many wasted opportunities.

Of course Club Paradise (1986), Cadillac Man (1990), Toys (1992), Bicentennial Man (1999) and so many others didn't fail for lack of effort on Williams’ part, as his willingness to put 100 percent of himself on the screen was never in doubt; at times you could sense himself willing to make projects like this work, an approach that while commendable, would often lead to the actor’s co-stars being overshadowed by his intense effort.

Without question, Williams’ comedic mind was sharper than nearly any of his contemporaries and while I would never assume that the comedic performances he delivered were easy for him, you seldom saw him sweat; making others laugh was as natural to Williams as breathing was to the rest of us and no one could blame him for making so many comedies.  It’s where he felt comfortable though I always felt as though his act was a bit too repetitious and exhausting to endure over the course of a film.

No, I always preferred Williams in his more serious roles, when he was forced to slow down, consider his character’s motivations and construct their backstory, that he was most effective.  Watch him in the heartbreaking Awakenings (1990), his Oscar-wining turn in Good Will Hunting (1997) the underrated fantasy What Dreams May Come (1998) and the thriller Insomnia (2002), featuring what I think is his finest work as a killer who finds the law closing in on him, and you’ll see an artist at work, willingly putting himself in unfamiliar territory and succeeding in creating flawed, well-rounded, characters that dominated the screen in ways his more manic creations never could.

In his later years, Williams would go back and forth between the small screen and the big, making an impact on episodes of Law & Order: Special Victims Unit, Wilfred and Louie, scoring critical acclaim in low-budget indies like World’s Greatest Dad (2009) and taking supporting roles in films such as License to Wed (2007) and The Big Wedding (2013) doing his level best to salvage films that ended up wasting his considerable talent.

At the time of his death, Williams had completed work on three films that have yet to be released; a comedy for the holidays, Merry Friggin’ Christmas, the third in the Night at the Museum franchise, Secret of the Tomb and an animated feature directed by Monty Python alum Terry Jones, Absolutely Anything. 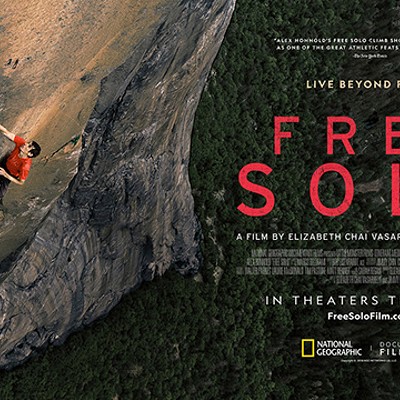 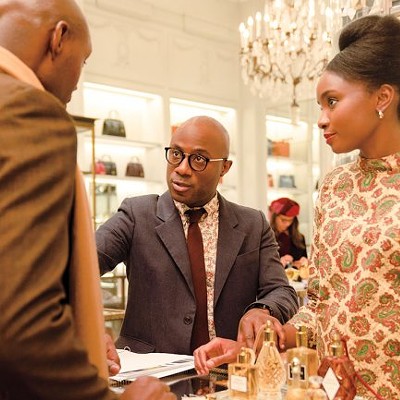