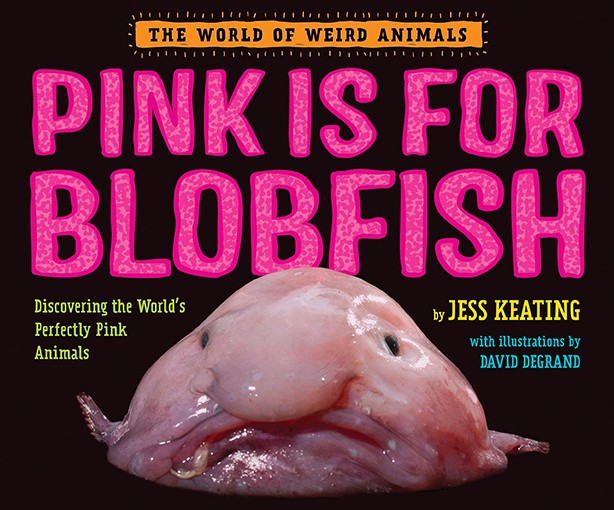 Pink is for Blobfish: Discovering the World’s Perfectly Pink Animals by Jess Keating.


When discussing his success on the game show "Jeopardy," recent champion James Holzhauer told The Washington Post that children's books were a big key to his success, partly because "They are chock-full of infographics, pictures and all kinds of stuff to keep the reader engaged."


If that's true for him, imagine how engaging they can be to your children. These days there are nonfiction books for kids on just about any topic your child might be interested in, but if you're not sure where to start, here are a couple of informational books that my kids and I have enjoyed.


Author Jess Keating has a series of informational picture books called The World of Weird Animals, and as an animal- and zoo-loving family we have enjoyed them all. The first one in the series is called Pink is for Blobfish: Discovering the World's Perfectly Pink Animals, and it became one of our most entertaining bedtime books. The cover alone draws readers in, but inside there are 17 different animals that are all...pink. And don't worry, there's not a lot of boring scientific text in the book that's difficult for even adults to read, just a short paragraph or two explaining why each animal is pink and how it fits into the environment. However, looking at the photographs in this book is going to be engaging enough for many kids, and the cool facts are just the icing on the cake. Keating's books are geared towards children in grades 1-4, but even this mom learned some things and enjoyed reading the book. 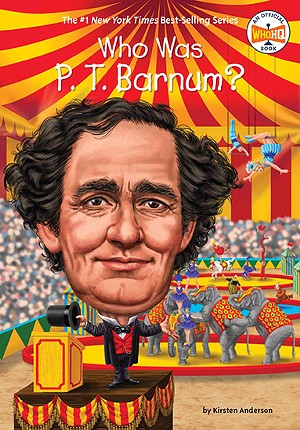 Who Was P.T. Barnum? by Kristen Anderson

If your child isn't into animals, there's another informational option that covers a wide variety of topics. The Who Was? chapter book series is an ever-expanding series of books that covers biographies of famous people, both living and dead, ranging from Michael Jordan to Albert Einstein. Additionally, you can also find What Was? or Where Is? books on historical landmarks or popular topics such as the Titanic, the age of the dinosaurs or even rock 'n roll. These shorter chapter books still have illustrations throughout, so they are great for those kids who aren't ready for long books but would like to learn more about a certain topic. They also help kids make connections to things they may have recently heard about or experienced. For example, thanks to the movie The Greatest Showman the most recent one of the Who Was? series that we checked out of the library was Who Was P.T. Barnum?.


There is nothing wrong with reading fictional stories, but it can be nice to switch things up and read some nonfiction. And who knows, you might be raising the next "Jeopardy" champion.


Deana Metzke is a wife, mom of two, blogger and book lover who is trying her best to raise children who will enjoy reading long after she's gone. She is a literacy coach at a Springfield elementary school, which strengthens her drive to help all children become book lovers. You can find her talking about children's books on Twitter at @DMetzke or on her blog, raisingreaders.site. 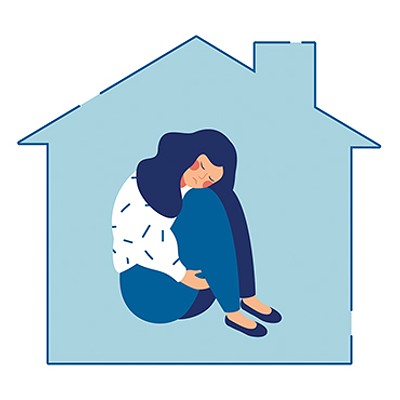 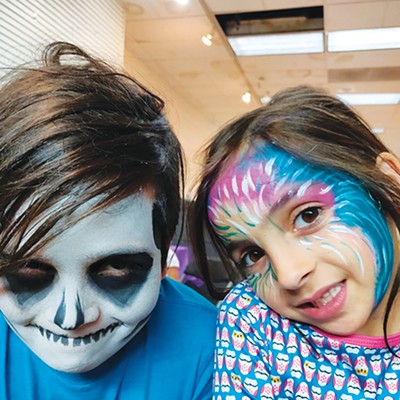 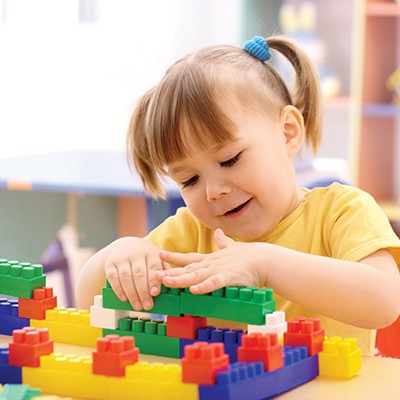