During the holidays, most families tend to have their own traditions. Some are large, like all the extended family gathering at one house for Thanksgiving, or small, like taking a drive around the neighborhood to look at Christmas lights.

One tradition that I didn't have as a child, but have started as a parent, was watching the Macy's Thanksgiving Day Parade. Now that my kids are a little older, their focus is more on the performances during the parade, but when my kids were younger, they were enticed by the different characters that were super-sized and floating through the air.

The origins of the parade and its balloons were not something I'd ever thought about, but in 2011, Melissa Sweet wrote a great book that explained just that. Balloons Over Broadway: The True Story of the Puppeteer of Macy's Parade, which Sweet wrote and illustrated, explains the history of the Macy's parade in New York City.

Readers learn that puppeteer Tony Sarg started off by decorating the windows in Macy's for the holidays, but eventually took his skills to the now-famous parade route. We also learn about the origins of the parade to support those Macy's employees that were immigrants and wanted to celebrate in ways that they had in their home countries.

All in all, Balloons Over Broadway, with its descriptive illustrations, gave our tradition of parade viewing on Thanksgiving morning a whole new perspective. This narrative nonfiction picture book would be good for kids around 8 years old and up.

Learning about the Macy's Thanksgiving Day Parade was an entertaining experience, albeit unintentional. However, I was very intentional when I decided to read Kate Messner's History Smashers: The Mayflower. Even as an adult, this chapter book opened my eyes to a lot of new information about the first Thanksgiving, and I had to do some unlearning.

For younger readers, however, this could be an opportunity for them to learn history differently to begin with. Even small things, like how long the trip on the Mayflower actually took, and how unpleasant that ride was for many, was new information for me. Messner also does a great job of including parts of the story from the perspective of Native Americans during that time as well.

And while your first thought may have been that this would be a boring book, that could not be further from the truth. History Smashers: The Mayflower has to be engaging in order for a younger reader to keep reading, so the author has included photographs and graphic illustrations with captions. She writes in a way that clearly has a younger audience in mind. These additions and other extra details will keep young readers turning page after page.

For me as an adult reader, Messner was able to "smash history," exactly as the title says, and I think that it can do the same for your young reader. This book would be great for ages 4th grade and above. History Smashers: The Mayflower was published in 2020 and can be found wherever you purchase books or at the local library. 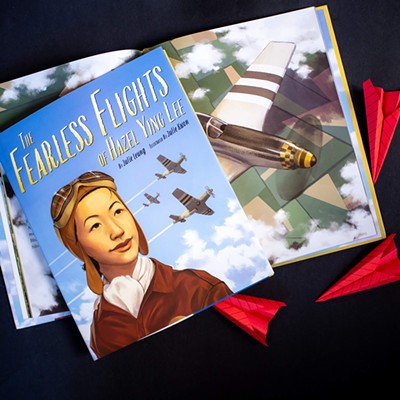 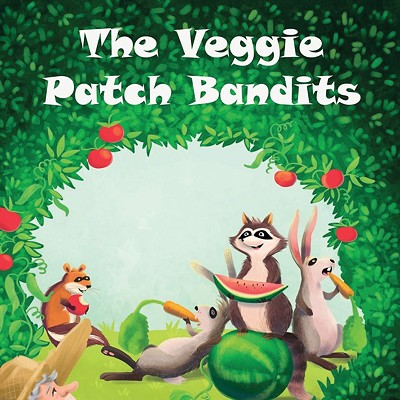 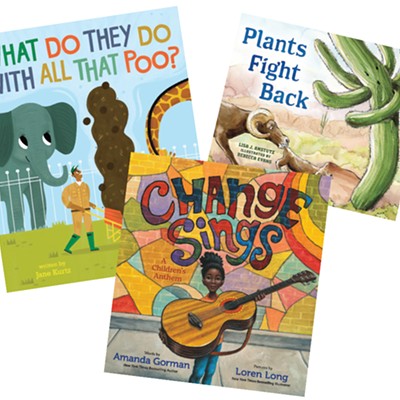 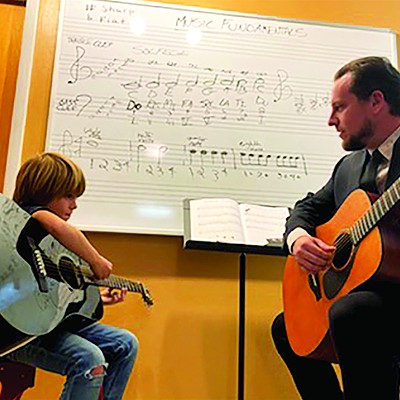