Putting out the fires 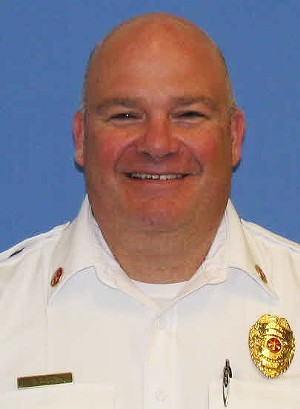 The Center for Public Safety Management, a 103-year-old nonprofit organization based in Washington, D.C., also recommended in a report that the city:

• Look into seeking "payments in lieu of taxes" from state government and other tax-exempt employers and organizations as ways of increasing revenues.

Those suggestions and many others were part of a 219-page analysis of fire department operations conducted at the city's request for $50,000 and completed in January.

Several projects set in motion by the Springfield City Council were supported by the analysis. They include the $6 million purchase of seven new fire vehicles and $10 million to build three new fire stations – a net increase of one station that will bring the total to 13.

Whether and when action will be taken on other parts of the report is unknown. The City Council hasn't yet heard an in-depth presentation on the report from the center.

"The main thing for myself is, how do we assess the report and determine what we should put in practice ... that make sense for the city of Springfield?" Langfelder said.

Langfelder and Blough said long-term planning and scrutiny for the fire department is especially important because of the role the department plays in the community and the cost of maintaining a Class 1 department. Class 1 is the highest rating available and one that ensures the lowest rates for homeowner and apartment insurance.

"People want that service," Langfelder said. "And we pay a premium for that Class 1 service. How do we best utilize the resources we have right now, taking into consideration all the variables ... to serve the public?"

As one of the largest expenses in city government, the fire department operates with 197 firefighters and an annual budget of almost $45 million.

Blough said fire department personnel initially were worried that the Center for Public Safety Management would suggest cuts and determine that the department was overstaffed, as some people – including Citizens Club President Bob Gray – have suggested when comparing Springfield with other midsize communities downstate.

The center commended the department on many fronts and didn't say it was overstaffed, Blough said. "There is always room for efficiencies," he said.

One area not covered in the report – the lack of diversity among the firefighter ranks – will be among issues the advisory group looks at, Blough said.

Out of the 197 firefighters, 193 are men and four are female. Eight of the 197, or 4%, are Black in a community where 20% of residents are Black. The department has two Hispanic firefighters.

"I am undoubtedly aware that our minority demographics need to be improved," Blough said. "The strategies employed for the last 20 years have not yielded the results that we, as an organization, have hoped for. As we come out of the pandemic, my administration is attempting different ideas and is just now about to restart the in-person recruiting efforts that we hope will bring about better results."

The number of EMS calls continues to increase as the population ages and medical technology keeps people alive longer, Blough said. The same trend is being seen by fire departments nationwide, he said.

Outdoor fires accounted for 233 of the calls in 2019, and false alarms represented more than one-third of all non-EMS calls.

The position of EMS coordinator, vacant for several years because of other budget priorities, will be filled this year, Blough said. That person will help to ensure accurate record-keeping and coordination of services between the department's emergency medical technicians and paramedics and the three private ambulance companies serving the community, he said.

The report said the department, which, by law, is in charge of EMS services in Springfield, should take steps to gauge the quality of services provided by the three companies – America Ambulance, LifeStar and Medics First.

The department, which is often the first on scene and provides medical care before ambulances arrive, should look into being reimbursed by the ambulance services, the report said. SFD receives no reimbursement now.

Based on current protocol, the private ambulances, not fire department vehicles, are tasked with transporting patients to the hospital.

Blough said he is working with the ambulance companies to help them recruit workers – an especially difficult task during the COVID-19 pandemic.

To improve response times and better serve patients, the report recommended the city "explore the feasibility of implementing some type of community-based mobile integrated health care or paramedicine program."

"The city should also explore the feasibility of introducing telemedicine as part of this program and if funding for non-transport of patients would be available," the report said.

These new options might involve the use of a van in which the fire department would work with the ambulance services, Memorial Health and Hospital Sisters Health System to provide preventive care or non-emergency care to patients who call 911, Blough said. That way, the department and private ambulances wouldn't be diverted from life-threatening emergencies, response times for true emergencies would improve and the overall quality of services would increase, he said.

But implementing that change in the EMS system is probably a multiyear project, Blough said.

The department probably would need to bill insurers for services – something it doesn't do now, he said.

The department plans to put in place an enhanced 911 dispatching service by the end of the year, Blough said.

Costing about $500,000, the service would reduce the time dispatchers are on the phone notifying fire department personnel about emergencies. Under the new system, dispatchers would send automated messages to all relevant EMS personnel with a keystroke, Blough said.

The system is expected to shave 30 seconds or more from the average four-minute time it takes for help to arrive after 911 dispatchers are called, he said. 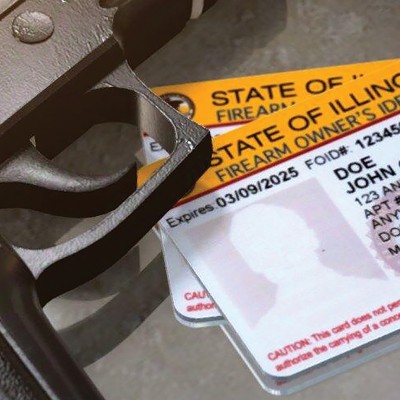