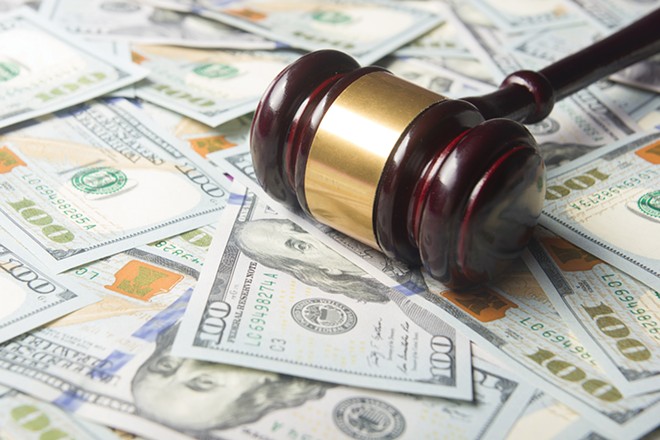 A new proposal would set a standard award amount of $50,000 for each year an exoneree was wrongfully imprisoned. On March 16, Illinois legislators passed the measure out of a committee.

John Horton, an exoneree from Rockford, testified during the hearing. He received a Certificate of Innocence (COI) in 2018, after another man confessed to the murder Horton was accused of back in 1993.

Horton told legislators he was imprisoned at the age of 17, and at 41, he came home to a "world I did not understand." The transition out of prison happened by "trial and error." Horton dealt with anxiety and struggled to adapt to technology that was commonplace to most people, but new to him, such as computers and debit cards.

Horton became a grandfather while incarcerated. The opportunity to watch his own daughters grow up was taken away. His mother's memory had faded over the two decades as well. After being released, Horton visited his mother in a nursing home. "She looked at me as if I was nothing more than a nurse in that building," said Horton during the hearing.

In Illinois, people wrongfully convicted of crimes who seek compensation for time served must first be exonerated and then file for a COI in the county in which they were convicted. If the circuit court grants a COI, the case is moved to the Court of Claims.

Brian Otwell, legal and policy coordinator for the Illinois Innocence Project, told legislators that passing the measure would "increase the woefully inadequate amounts currently awarded to innocent people who are wrongfully imprisoned."

In one study, the Illinois Innocence Project – based at University of Illinois Springfield – found an Illinois exoneree who was wrongfully imprisoned for nearly 27 years received $6,000 per year served, while another who served about two and a half years was awarded more than $35,000 per year. Supporters of the measure want standard procedures that routinely and adequately compensate the wrongfully convicted.

Exonerees in Illinois are awarded $11,000 per year on average for wrongful convictions, an amount below the federal poverty line. People can spend years in jail awaiting trial. If the proposed measure passes, time in jail would also be factored in to compensation.

For nearly all exonerees, the nightmare of wrongful conviction does not end upon release from prison, according to Jon Eldan. He is the founder and director of After Innocence, a nationwide nonprofit that offers free transitional services and support to exonerees.

Adequate compensation is one key factor to ease the burden of rebuilding a life. It increases exonerees' chances of making "the best possible life they can make in the time that remains," Eldan told legislators. The measure passed unanimously out of the Illinois House Judiciary Criminal Committee.