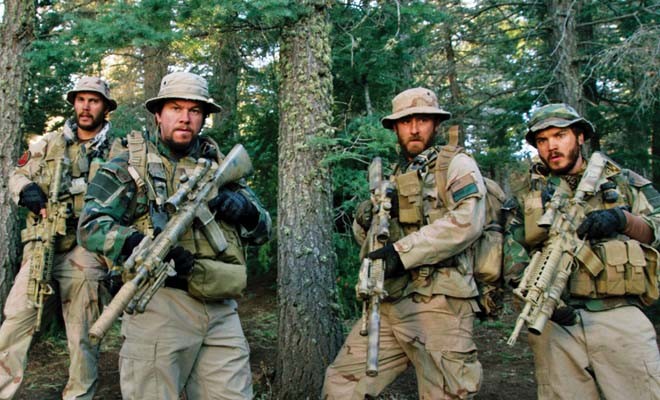 This is what’s at the core of the film. The theme that drives it is not so much survival at any cost but that the loyalty these men have toward one another is an unshakeable, holy thing that strengthens their sense of morality – the quality that eventually sees them through the roughest of challenges. Little did the men of Seal Team 10 know that their mettle would be tested on the morning of June 28, 2005 when they set out to kill a lethal member of the Taliban, one Ahmad Shahd, who had been found in the mountains of Afghanistan. Four members of the group – Marcus Luttrell (Mark Wahlberg), Michael Murphy (Taylor Kitsch), Danny Dietz (Emile Hirsch) and Matt Axelson (Ben Foster) – were chosen to infiltrate the area where the terrorist had been spotted, execute him and then get to an extraction point where they would be airlifted out. Initially, the plan goes off like clockwork but while the four men are hiding on a mountainside, waiting for an opportunity to strike, a group of three goatherders – one of them a boy of about 10 – stumbles upon them and are soon taken hostage.

This puts the Seals in an untenable position, as they must decide whether to kill the intruders, leave them tied up and complete their mission or let them go. The debate that ensues between the four comrades in arms is one of the best moments in the film. How each votes toward solving this problem not only reveals each character’s true nature to the viewer but they end up exposing a new side to each other which is a shock as they all felt they knew each other intimately.

Their ultimate decision seals their fate and soon a force that not only outmans them, but outguns them, is on their trail, systematically wearing them down. Berg stages the violence in a traditional manner with rapid-fire machine gun blasts, quick editing and exploding squibs being the order of the day. It comes as no surprise that members of the Taliban are dispatched quickly and anonymously while the Seals, whenever they’re killed are given a slow-motion moment of glory to underscore their patriotic sacrifice. While Berg’s intention may be noble, this obvious approach is unnecessary. What these soldiers underwent is more than enough to show us what kind of men they were.

That the movie becomes repetitious goes without saying – most war films fall victim to what seems like an oft-repeated loop of combat scenes in which a seemingly endless stream of bullets are fired while the body count increases exponentially. However, what comes out of left field is an unexpected display of humanity that ultimately trumps the violence we’ve been subjected to, a moment of genuine emotion that is not likely to leave a dry eye in the house. The heart that beats at the center of Lone Survivor is what elevates it above the standard genre fare, making for a memorable, moving experience. 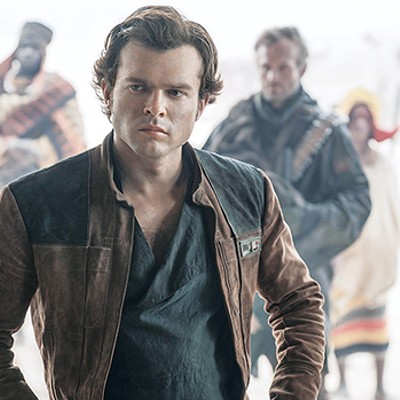 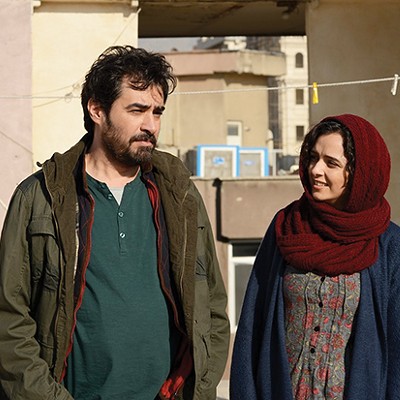 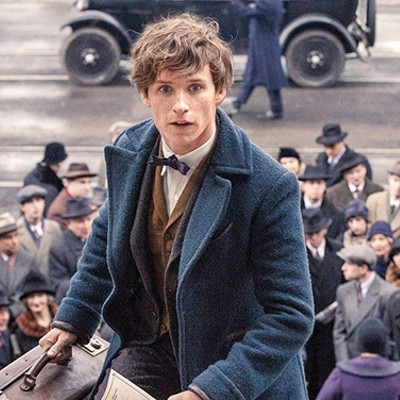