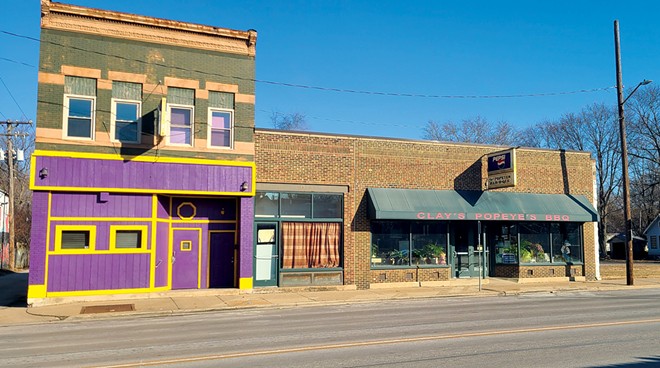 PHOTO by michelle ownbey
Dee Clay, owner of Clay’s Popeye’s BBQ, hopes to use money from the city’s new cannabis grant program to make improvements to her restaurant on Springfield’s east side.

Dee Clay hopes to acquire adjacent land so she can install a drive-through window and make other improvements to her restaurant on Springfield's east side with a grant from the city's share of recreational marijuana tax revenue.

Clay, the owner of Clay's Popeye's BBQ, 1121 South Grand Ave. East, said devoting some of the revenue to help minority-owned businesses is "a great use for the money."

Clay is among numerous business owners and entrepreneurs Ward 2 Ald. Shawn Gregory has talked with who plan to apply for the city's Business Assistance Cannabis Grant Program.

Gregory said there has been a "high level of interest" in the program among his constituents.

"I talk to at least five people a day about it," he said. "We're looking for good, sound businesses."

The program offers yearly grants for a cumulative total of $100,000 for new and existing businesses with at least 51% minority ownership and bricks-and-mortar sites within a designated area on the east side.

That area is bounded by the 10th Street rail corridor on the west, Dirksen Parkway on the east, Carpenter Street on the north and Ash Street on the south.

"I think that probably will be a pretty good deal," Clay said.

Added Ward 3 Ald. Roy Williams Jr., "I think there's excitement out there, and we will see who applies. ... There are a lot of people with vision out there."

Grant funds must be used for specific items, such as equipment and inventory purchases, land acquisition, new construction or renovation, and labor costs with prevailing wage.

"We really want to make it as flexible as possible," said Ravi Doshi, the city's economic development officer. "It's very exciting. This is a way for us to directly meet with business owners and listen to their needs."

Home-based businesses aren't eligible under the grant program. Neither are businesses in which a majority owner or member of the immediate family is an elected official or employee of city government.

Nonprofit organizations generally won't be eligible for the program, though there can be exceptions, Doshi said.

Grant recipients must agree to continue operating their business, and not sell it, for a 10-year period. If they don't comply with the agreement, the city could try to "claw back" the grant amount through a lien on the property, city spokeswoman Julia Frevert said.

Current plans call for grant applications and allocations once a year, though the frequency could increase if the city's marijuana-related sales increase, according to Frevert.

The launch of the grant application period comes two years after Illinois first allowed the sale and consumption of marijuana for recreational use by adults 21 and older.

The Springfield City Council has decided to devote half of the city's 3% sales tax revenue on recreational marijuana sold by three privately owned dispensaries in Springfield to help pay off city government's pension-related debt. The council is directing the other half for economic development on the east side.

Most of the economic development dollars from marijuana revenue is funding the business grant program. The remainder is being used for a home-improvement grant program on the east side.

The city had allocated about $99,000 for the home-improvement grants. It has awarded about $53,000 so far. Applications for that program are closed for now, and city officials are still evaluating applications, Frevert said. That program provides up to $25,000 in assistance, and grant recipients must match 5% of the total repair cost.

Applications for the Business Assistance Cannabis Grant Program can be completed online at springfield.il.us/cannabis. Questions about the program can be directed to the city's Office of Planning and Economic Development, which can be reached at 217-789-2377 or info.oped@springfield.il.us.

Dean Olsen is a staff writer with Illinois Times. He can be reached at dolsen@illinoistimes.com. 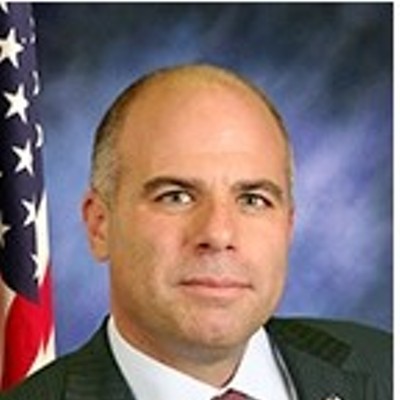