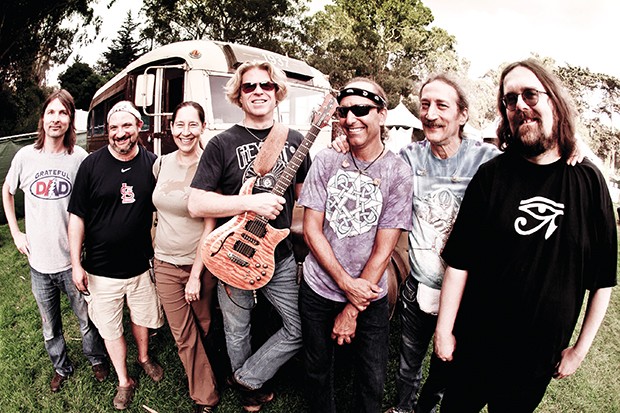 If there’s one thing central Illinois does well, it is to have on the horizon a lineup of music events to satisfy the fan of any genre.  This season’s lineup proves no different.  Pop, bluegrass and classical music alike will fill the venues with just the right notes, at just the right tempos and just the right volume.

The stage at the UIS Performing Arts Center (One University Plaza) will be visited by the critically acclaimed Franco-Belgian cellist Camille Thomas (Oct. 19). Grammy Award-winning Vince Gill, whose new album was just released, will hit the stage the following evening. On Nov. 3, virtuoso and guitar mag cover star Joe Bonamassa will present what’s being billed as “The Guitar Event of the Year.” The Illinois Symphony Orchestra will present its family pops concert, “Superheroes and Villains,” on Nov. 16. “Mannheim Steamroller Christmas” was the first Christmas album and sixth studio album released by the American musicaal group Mannheim Steamroller. Now in its 35th year, it still has many die-hard fans and they can get their fill of it on Nov. 17. Martina McBride will bring her holiday show, “The Joy of Christmas 2019,” to the stage on Dec. 6. The Illinois Symphony Orchestra will return to the stage on Dec. 21 for the “Holiday Pops in the Heartland” concert. sangamonauditorium.org.

Shows at the Castle Theater always make the drive to Bloomington worthwhile. On Sept. 19, the venue will host the English musician and queen of country soul, Yola. For a critically acclaimed Grateful Dead experience, catch Dark Star Orchestra on Oct. 2. On Oct. 22, you’ll have an opportunity to check out contemporary blues-rock guitarist and vocalist Coco Montoya.  Long-established American rock band New Found Glory will perform Nov. 9. Then, for a change of pace, catch American bluegrass singer-songwriter, mandolinist and guitarist Sierra Hull on Dec. 6. castletheatre.com.

Rounding out this season’s impressive roster of fine entertainment, the Bank of Springfield Center will host The Ultimate Queen Celebration (Sept. 6) starring Mark Martel, Freddie Mercury’s vocal doppelganger (theboscenter.com). The Legacy Theatre will host Dogs of Society: The Ultimate Elton Tribute (Oct. 25) where it is said you can rocket through some of the most epic songs of the 1970s as this rock band delivers Elton John’s smash hits (atthelegacy.com).  While over at the Hoogland Center for the Arts, “Starstruck, a Tribute to the Divas of Pop Music” (Nov. 3), with the Sound Four Quartet, will feature songs made popular by women who greatly influenced other artists (hcfta.org).

Stacie Lewis can be reached at slewis@illinoistimes.com

An example of fortitude 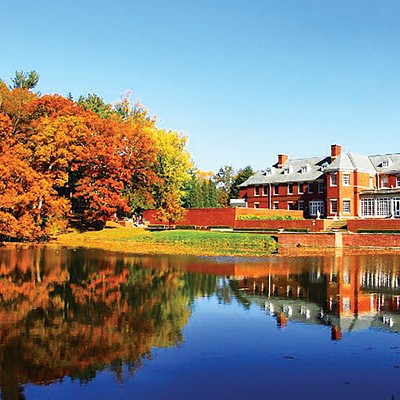 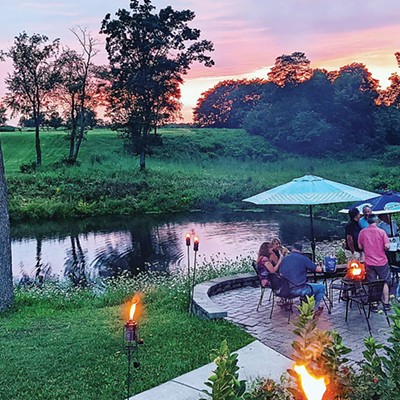 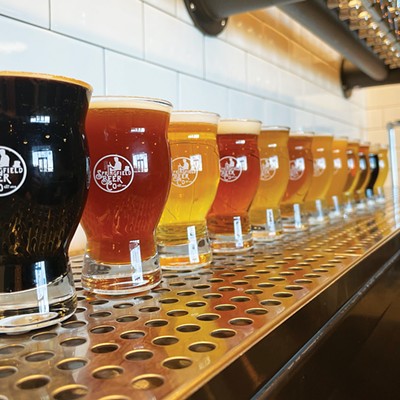