Morgan J. Miller and Kyle J. Jennings were united in marriage on May 11, 2019. The ceremony was held in Mechanicsburg, Illinois, and officiated by Rev. Brandon Luparell.

Andrew Magowan of Springfield, a friend of the groom, served as the best man. Groomsmen were Michael Cody of Mechanicsburg and Wyatt Leber of Chatham, both friends of the groom.

Ushers were Michael Krumme of Dawson and Josh Krumme of Mechanicsburg.

Daughter Mia Jennings served as the flower girl and son Barrett Miller was the ring bearer.

The new bride is the daughter of Joe Miller of Ramsey and Shanda Goldsmith of St. Elmo. Her stepfather is Darrin Durbin.

Morgan graduated from Lake Michigan College in 2013 and is self-employed. Kyle graduated from Robert Morris University in 2010 and works at United Community Bank. The couple resides in Chatham and is planning a future honeymoon 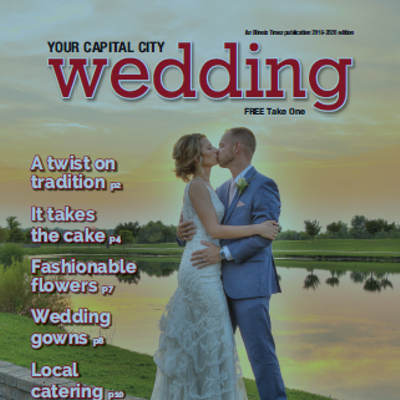 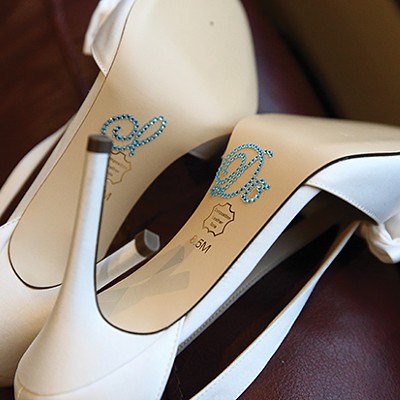 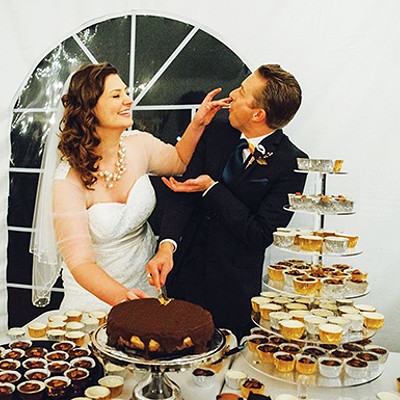