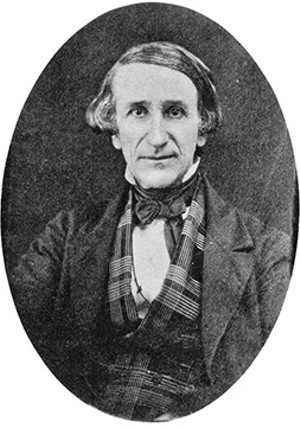 Inspired by the book Lincoln and the Jews: A History by Jonathan D. Sarna and Benjamin Shapell, this exhibit first opened at the New York Historical Society earlier this year. The ALPM’s exhibit is somewhat smaller than the NYHS exhibit, featuring 44 original items.

Lincoln documents, photographs, letters, Bibles and other artifacts have been collected from many sources for this exhibit, which runs through Nov. 15. The Shapell Manuscript Foundation, Chicago Historical Society, Brown University Library of Congress, National Archives and Lincoln Presidential Library all contributed items.

At the time of his death in 1865, President Lincoln had had more Jewish friends and acquaintances than any other president before him. He most likely bought clothes from Springfield merchant Julius Hammerslough,  and he represented Jewish merchant Louis Salzenstein of Athens in a legal case, according to Daniel Stowell, director and editor of The Papers of Abraham Lincoln.

The exhibit reveals how Jewish people, as a group and as individuals, affected Lincoln deeply and became his friends, colleagues and allies. Lincoln referred to Quincy attorney and political supporter Abraham Jonas as “one of my most valued friends.”

Included in this exhibit is correspondence from a 20-year span between Lincoln and Jonas, which reveals their close friendship. The two were both attorneys and shared Whig and later Republican political views. Lincoln appointed Jonas postmaster of Quincy and appointed Jonas’ wife to succeed him upon his death.

“Abraham Lincoln befriended Jews and would not tolerate bigotry toward them, even from his most vaunted general [Ulysses Grant],” Eileen Mackevich, director of the Abraham Lincoln Presidential Library and Museum, said. “His acceptance of Jews set a pattern that made acceptance a bit easier for other minorities coming to America in the years ahead.”

The dueling pistols of Union General Edward Salomon of the 82nd Illinois Infantry are on display. Salomon commanded Company C, known as “the Jewish company.”

Gen. Grant’s infamous General Order no. 11 in December 1962 expelling all Jews from Kentucky, Tennessee and Mississippi is included. Grant thought Jews were involved in the black market in Southern cotton. Lincoln countermanded the order.

“There was a lot of prejudice against Jews and other immigrants in Lincoln’s time,” Rabbi Barry Marks said. “Lincoln had an inclusive vision of American society and took the side of American Jews.”

Isaachar Zacharie, an ambitious, self-taught foot doctor in Washington, D.C., treated Lincoln’s feet and relieved the president’s backache.  After Lincoln was shot, Jewish doctor Charles H. Liebermann was one of the people summoned to treat the dying president.

An opening night reception Sunday, Aug. 2, will feature Dr. Gary P. Zola, executive director of the Jacob Rader Marcus Center of the American Jewish Archives and a leading authority on Lincoln and the Jews. Zola is also author of We Called Him Rabbi Abraham: Lincoln and American Jewry published by Southern Illinois University Press. This event is open to the public.

Other events are planned, including a presentation about the exhibit on Sunday, Aug. 23, at 5:30 p.m. by Daniel Stowell, who acted as consultant to the exhibit.  To reserve a seat for these events and to see more related events, go to www.PresidentLincoln.illinois.gov.

“With Firmness in the Right” is funded by Stephen and Lisa Stone, Robert and Natalie Silverman, William and Jean Soman, Robert and Joan Feitler, Bill Vala and Frank Vala, as well as the Abraham Lincoln Presidential Library Foundation. –Ginny Lee 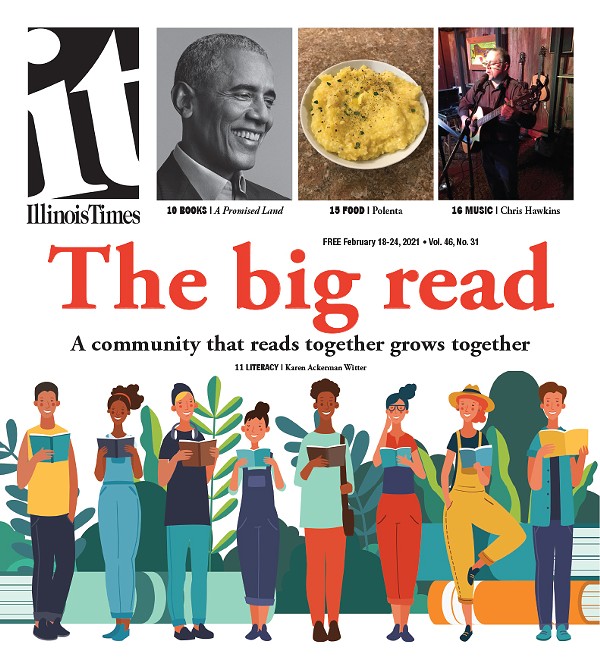