The last article Illinois Times posted in this regard had the officer playing loud country music as he pulled over a Black female ("Force to be reckoned with," April 29, 2021). This article is called "Driving while Black," and yet the driver was a white female in a souped-up Dodge Charger with high-end rims and a specialty paint job, tinted windows and a Black boyfriend in the passenger seat (Aug. 25). There were no tickets issued and no warrants involved. IT obviously doesn't realize kids are drag racing and there are numerous car clubs that race and compete illegally. A few deaths have been reported locally – but yeah, that poor white girl.

The whole point of regulating tinted windows is to make racial profiling possible. A solution would be to require auto manufacturers to make all windows totally opaque from the outside. There's zero legitimate reason for anybody to see into a vehicle.

I found the level of criticism from Scott Reeder for Roofers Local 112 a bit unfair ("Crossing the line," Aug. 4). My dad was treated fairly when he was fortunate enough to finish his working career in a good union shop. He would have absolutely loved knowing "Scabby" the inflatable rat was outside a union-busting place when services for him were performed.

Over the years, ignoring and abusing workers has happened, and mistreatment was not stopped by one person. It took leaders and organized followers to make improvements.

The rank-and-file and union leaders are just people; they are not perfect. What is perfect is that despite all the criticisms, the discomfort of picket lines, contract struggles, intimidations, etc., these men and women, and sometimes children, stood up for themselves and others.

Resulting from the determination, struggles, sacrifices and efforts of their predecessors and mine, we now have the eight-hour work day, minimum wage, overtime pay, paid vacations, child labor laws, safer working conditions, injury compensation, retirement protection, health benefits, the right to strike and picket and, praise the Lord, collective bargaining.

I would like to thank the therapists at Springfield Clinic Rehabilitation Services for all of their assistance in my time of need. They are Ellen, my occupational therapist; Juan, my physical therapist; and Sara, my speech therapist. You all were wonderful in helping me with what I needed to recuperate. May God bless all of you.

The attention of the U.S. and its allies have not historically, or currently, been positive toward Africa ("Africa deserves our attention," Aug. 11). African governments plagued by tyranny and corruption have often been the result of direct and indirect influence of the U.S. government and its European allies for decades. The installation of Mobutu Sese Seko in the Democratic Republic of Congo is a prime example of how the U.S. and its allies have continued to interfere with African self-governance. Neither Europe or the U.S. withdrew from Africa following the post-WWII African independence movements. France alone still controls the currency of six African states through its monetary imperialism. Africa's destiny has never been in the hands of Africans.

History has shown that the U.S. has only been concerned with its political and economic influence in Africa, not the well-being of Africans. This renewed interest in the continent is not out of goodwill. It is solely because China is increasing its international role in global affairs. 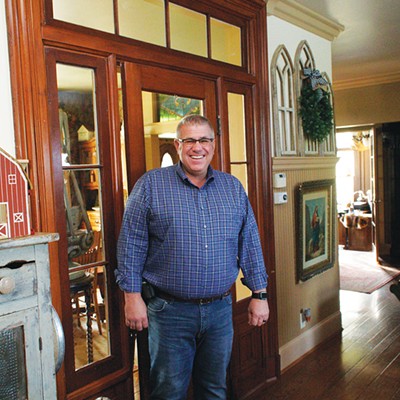 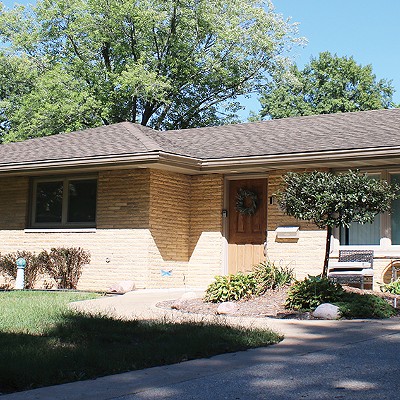