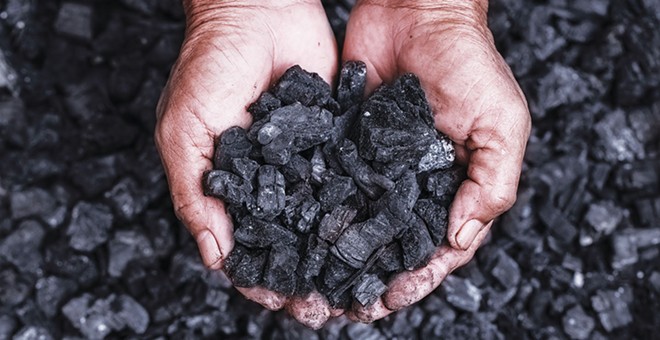 Governor JB Pritzker has stated he is adamant about closing all coal and gas-burning power plants by 2035 ("Senate adjourns with no energy deal," June 17). Commonwealth Edison is blackmailing his administration into providing billions in subsidies or they will decommission their nuclear plants. This will leave the state dependent on solar energy and windmills as its sole source of power.

Akio Toyoda, the CEO of Toyota Motor Corporation, has said if the automotive community succeeds in making 25% of all vehicles on the road electric by 2035, then electrical production will have to increase by a factor of 10 over what is produced now. He also states this is unachievable by engineering standards today.

The governor is a scion of the Pritzker family, with its numerous foundations and corporations built on the Hyatt hotel empire. According to Wikipedia, his personal wealth is north of $3.2 billion dollars. With money like that you can do almost anything.

There are 1,000 Hyatt properties throughout the U.S. As a beta test, I propose the governor takes just one of those properties and disconnects from coal and gas, hooking it to a grid of only wind and solar power. He can add a battery storage package if necessary. We will then have a test as to how well things are going to work in 2035 with our only source of power being non-fossil fuels derived from wind and solar, with a little hydroelectric energy thrown in.

The ball is in the governor's court, or as he likes to say, "Follow the science."

Our elected officials can be expected to voice their support for existing energy technologies, and the jobs that come with them, while also publicly yearning for a clean energy future.  But the time has come for us to leave the past behind.

Yes, it's tough to take on entrenched interests and force necessary change.  National leaders at the recent G7 conference were no less inclined than local and state leaders to vacate their responsibility to future generations and kick the fossil fuel can down the road again. The trouble is that now we're still trying to negotiate around a climate deadline that we may have already missed.

The bill's horizon year of 2035 is 14 years away; many good new jobs in renewable energy will become available before then.  Renewables are already cheaper and safer than fossil fuels or nuclear; what are we waiting for?

The proposed clean energy bill is not perfect and needs more work.  I agree with David Kraft in deploring the enormous sop to nuclear power, a technology which still hasn't figured out how to dispose of its deadly waste ("No more Exelon bailouts," June 17).  But if we can break free from fossil fuels, that gives Illinois a big leg up on the future.

What would Jesse White or other says if the new sculpture did not meet their interpretation of Martin Luther King Jr. ("State task force considers changes for MLK statue," June 17)? Would they keep going until they are satisfied? I agree that the statue is different from an actual representation of the man, but that is art. Some will like it, some will not.