June is upon us 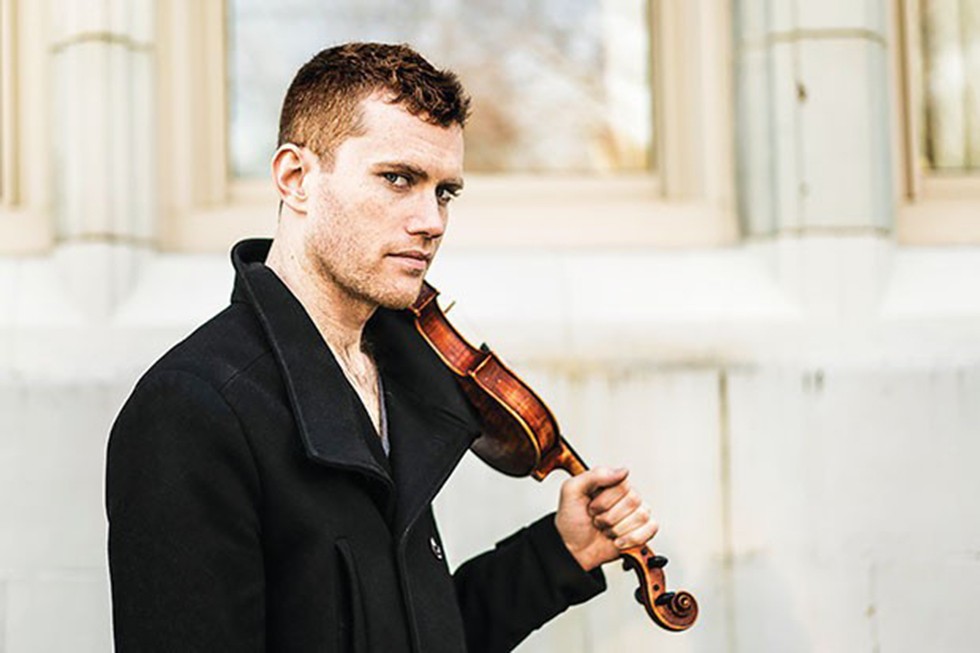 Welcome to the middle of June, as the outdoor events continue to multiply like the mosquitoes and gnats that seem to like to attend the events almost as much as our intrepid Springfield-area music fans. But hey, what would summer time in central Illinois be like without the heat, storms, humidity and bugs to go along with the live out-of-doors music happenings so prevalent now?

I’m not sure if other places experience the great and wonderful preponderance of the area summertime phenomenon called a “chicken fry,” but folks around here do dearly love them. As i write about these events, I am stuck as to what the plural of chicken fry should be. Chicken fries? Nope. Chicken frys? That looks very weird. How about chickens fry, like attorneys general? Sorry, no. Now after much deliberation and a little consideration, I am just going with chicken fry as being singular or plural, in the same way we use “deer” or “moose” as a noun that has no plural form.

So it would go like this in formal usage: There are several chicken fry during the summer, hosted on different weekends at the many private clubs on Lake Springfield. This weekend it’s a big one done by the Firefighters Postal Lake Club with the chickens on at 4, while our friends in After Sunset hit the stage for the live music portion of the event at 6:30 p.m. Just so you know I am not kidding about all the chicken fry going on, next weekend on June 22 there’s one at the TRN Club with Brushville as the music act. The rest of them are up to you to search out and enjoy. I’m happy with my grammar-related decision.

Saturday night features a couple of different goings-on that may suit your fancy but be under your radar. Out at the Curve Inn, Kapital Sound, one of Springfield’s finest groups in many ways, hosts a special night of music called UnprediKtable Soul. The cool concept of sponsoring a “curated live music experience that features some of the hottest emerging artists” and doing it  during a Kapital Sound show is not only a gracious way to showcase talent, but also makes the said talent work on their talent by asking them to audition to be a part of the show. This second edition features Terrell Burns, Sammy Flores, Alexsis Page, Kate Lyons, Chris Fisher and Chiquista Holmes, with more information about the participants on the event’s Facebook page. Right on, as the kids used to say. Then, Andrew Finn Magill, a young, world-class fiddler from Ireland, makes his local solo debut at this Saturday’s Paris-Belle house concert. Andrew is a truly exceptional musician who plays a variety of styles from various parts of the world including Brazillian choro, African pop and traditional Irish. Obviously, he’s not from around these here parts and is really a phenomenal artist to experience. Plus, at the intimate house concert, you get to hang out and visit before and after the show with the guy. Send an email to paris-belleconcerts@outlook.com for more information and to reserve a spot.

I wanted to let folks know I’ll be playing at Rolling Meadows Farm Brewery on Saturday afternoons from 1 to 4 for the duration of the summer. Please come on out to the bucolic setting and say howdy. Bring an instrument if you want, and let’s make some music in this wonderful space in the country about 15 minutes north of the city. Did I mention they have yummy beer? 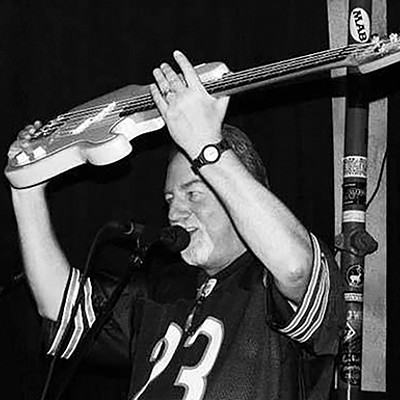