Independent films from around the world

Since 2002, the Route 66 Film Festival has brought exciting, independent films from around the world to Springfield and provided a venue for new filmmakers to showcase their work, share ideas with other filmmakers and entertain audiences. Many of the films shown at the festival have earned recognition, including nominations for Academy Awards. This year the festival will be delivered online via the Film Festival Flix platform. Nine film sessions, including short films, drama features and foreign language features, will be released for viewing for 48 hours each. Tickets are $7.50 per session or $50 for access to all nine. All film sessions will also be available on Dec. 27-28, to allow viewers to screen missed sessions. Films may be viewed by all household members on any internet-connected device. This year's festival winners will be announced at a free awards ceremony via Zoom at 2 p.m. on Saturday, Dec. 26. More information and the festival program book are available at the website route66filmfestival.net. 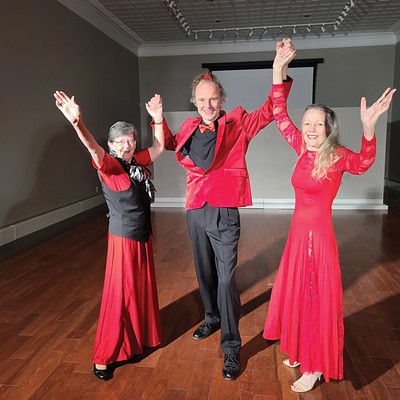