In another sure sign that the new generation of musicians have arrived, Tyler Landess takes the crown of Best of Springfield as guitarist, rising above those who have grabbed the ring before.

Landess, a well-deserved recipient of the votes, is an accomplished guitarist on many levels, from metal to country and beyond. He's known as the lead six-stringer in the popular band Lick Creek (another BoS consistent winner) and moonlights in Enamel, a perennial original hard rock band in town, plus spent some time a few years ago playing in party rock band Fun DMC.

He can shred with the best of them, but also has the ability and knowledge to know when and what to play to make a song sing, and by all accounts he's a terrifically nice guy, too. In 2018 you might have caught him with NIL8 on the Downhome Festival stage tearing up the fretboard or heard him jam with The Station in 2016, as Landess is prone to play with some of his local heroes who inspired him to pick up the ax in the first place.

Now he's returning the favor as a generation of younger guitarists look up to Landess and consider him the best around. He's unpretentious, but a firecracker on stage who knows how to blow up a song in a good way and cites Jimi Hendrix as his greatest guitar influence, along with a roomful of other significant pickers in six-string history. When Landess' fingers get a-flyin' so does his ginger hair, and then you just know the music is making it to take-off mode.

Now it seems that enough folks have seen, felt and enjoyed the power and reach of his artistry, and for that, congratulations, and thank you, TL, for being the best of 2022, with much more to come. 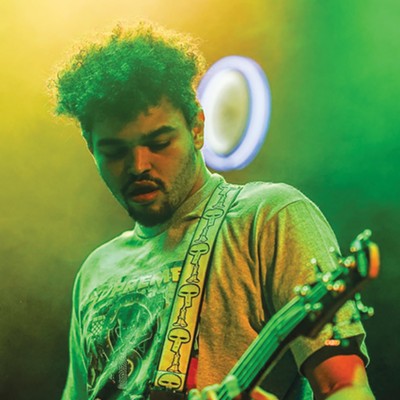 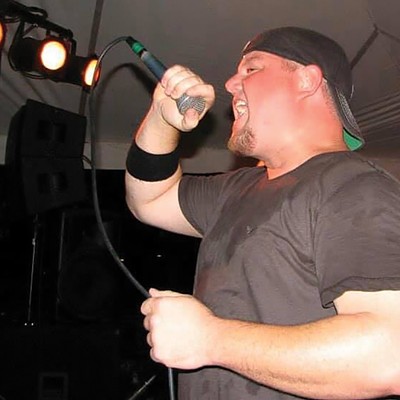 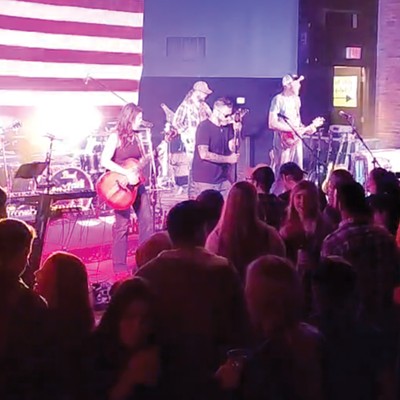