Grand Army of the Republic Mound and Memorial Monument

In the spring of 1891, the board of managers of Oak Ridge Cemetery set aside a plot of cemetery ground for the burial of Civil War Union Army veterans who did not have a family plot elsewhere. Known as the Grand Army of the Republic or GAR Mound, the plot received its first interment in September that year with the death of retired Army Cpl. Matthew C. Henry, formerly of Co. G, 130th Ill. Infantry. The memorial monument was completed in 1895 and the Grand Army of the Republic Stephenson Post #30 dedicated it that same year. The GAR Mound today is the resting place of 98 Civil War Union Army veterans including eight veterans from the United States Colored Troops. Local dignitaries along with members of the Veterans Memorial Foundation, Sons of Union Veterans of the Civil War and the 114th Regiment Illinois Volunteer Infantry (Reactivated) will participate in the rededication ceremony of the mound and refurbished monument. While the ceremony is open to the public, a special invitation has also been extended to the descendants of those who are buried there. 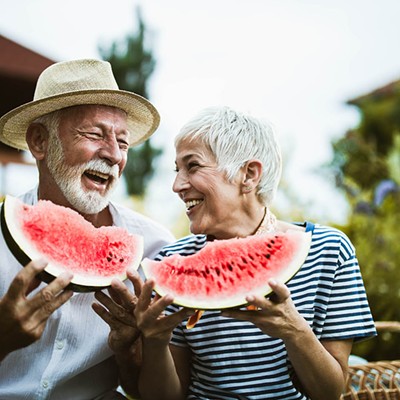 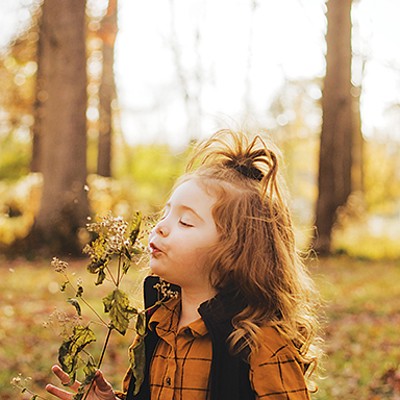