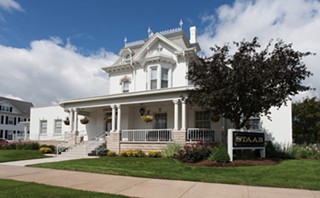 Business has been far from dead for Staab Funeral Homes.

P.J. Staab, president of Staab Funeral Homes, says the key to their success is their commitment to serving grieving families.

The business began in 1927 when George Staab, a union plumber, went into partnership with John O'Donnell to create the O'Donnell & Staab Funeral Home and Ambulance Service. A decade later, Staab and his wife, Christine, founded Staab Funeral Home at its current location in a Victorian home near Fifth and Allen streets. The building has been added onto and enhanced many times since.

In 2017, the funeral home opened a second location in Sherman.

"I've not reached my first big success yet," P.J. Staab said. "I anticipate that the first big success, from a very humble perspective, would be that when I'm out of the picture this business will be transitioned to the fourth generation with the same level of wisdom that our founders transitioned to the second and third generations. ... That's the biggest challenge."

The firm serves about 400 families each year after the death of a loved one. It also provides preplanning and pet cremation services.

Over the years, Staab Funeral Homes has handled some unusual requests. One person's wish was to be buried in his sports car. When he died, he was interred sitting in his MG Midget, surrounded by a concrete burial vault.

Others have had more pedestrian wishes, such as being buried in a barnboard casket or having the funeral procession loop through favorite spots such as Washington Park or the Illinois State Fairgrounds.

"Right now, we are the oldest continually operated family-owned funeral home in this market. And we are proud of that," Staab said.

WINNERS AND FINALISTS: GOODS AND SERVICES 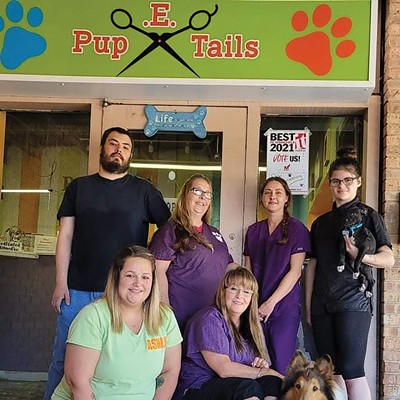 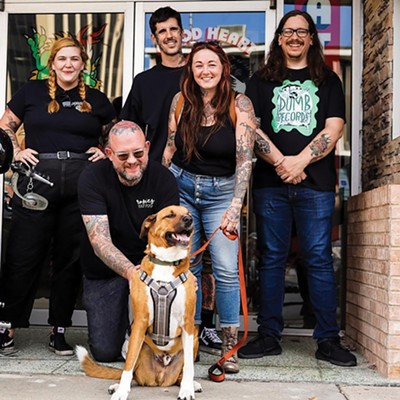 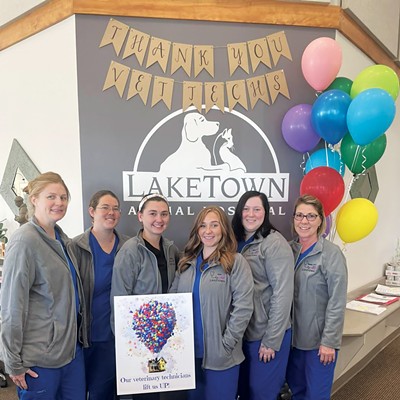