PHOTO COURTESY LANA SHOVLIN
The Shovlin family had a chance to try out Amazing Xscapes before it opens to the public in September.

When it comes to family friendly activities, parents sometimes have a hard time coming up with ideas that will please everyone. Oftentimes, we end up with the same activities in heavy rotation and that can leave everyone feeling a little underwhelmed. Recently, when I was given the opportunity to try out two new family activities in Springfield, I jumped at the chance. Not only was I excited to add something new to my rainy-day arsenal, but I also wanted the opportunity to prove to my kids that it is possible for us all to do something fun together without having to travel any further than our own city.

The first activity we were scheduled to try together was ax throwing. However, as anyone who's part of a family knows, sometimes things don't go quite as planned; right before we were scheduled to throw axes, one of our children came down with a cough and mild fever. Luckily, her COVID test came back negative, but my husband and I erred on the side of caution and decided I would tackle this activity alone. I was disappointed, but I also have to admit that I had some reservations about letting my 6-year-old and 3-year-old children handle sharp, heavy tomahawks.

When I walked through the doors of Real Ax, a BYOB ax-throwing facility located at 2920 MacArthur Blvd. in Springfield, I was greeted by the owner, Dorothy Winter. She warmly ushered me over to a high-top table and informed me that things were a little busier than usual because it was the end-of-season party for the Monday night ax-throwing league. All around me were tables lined with delicious-looking food, coolers filled with drinks, and the facility was abuzz with laughter, cheers of encouragement and the continuous thud of axes slamming into wooden targets.

Winter, who has an easygoing personality and obvious passion for ax throwing, opened Real Ax in June 2019 during a sabbatical from her job as a respiratory therapist. She had thrown axes before and knew that opening an ax-throwing facility in Springfield was something that she wanted to do, but that doesn't mean she didn't have reservations.

"I had toyed with the idea of opening a place to throw for quite a while," she said. "When this space came up for rent, I knew that if I didn't take a chance, I'd always wonder what could have been."

As it turns out, Winter's hunch was right, and over the next few months, her business began to steadily grow. Now, not only does her facility host an ax-throwing league, but she also sees her fair share of parties and couples out on dates.  "My favorite groups that come in are the families, though," she says. "They are just so much fun to watch!"

Speaking of families, I admitted to her my previous concerns about letting my younger children throw axes, and I was relieved when she said that 8 years old is the youngest age allowed to throw the large axes. Although it's a relatively safe activity, there is still the potential for accidents to happen, and she is adamant that children who come to her facility are old enough to understand and follow the safety guidelines.

It was easy to see why Winter knew that this type of activity would do well in Springfield. Watching the community that she's been instrumental in creating was really inspiring, and before I left, I assured her that I would be back, along with my husband, my oldest daughter and our inner warriors.

A few days later, everyone was feeling better, so we piled into the car and headed off to Amazing Xscapes, Springfield's newest family-owned escape room located in The Yard Shopping Center at 1650 Wabash. At the time of our visit, Amazing Xscapes wasn't open yet for business, but owners Rick Briggs, Nathan Millspaugh and Brett Moore were gracious enough to give our family a sneak peek and allow us to try our hand at escaping one of their impressively designed theme rooms.

While waiting in the lobby for Millspaugh to set up our room, my oldest daughter informed us that she's been waiting her "entire life" to go to an escape room, and her excitement was palpable. A few minutes later, after Millspaugh had led us back to the room, explained the rules, set the timer for one hour and closed the door behind him, everyone's level of enthusiasm matched my daughter's.  The room eerily resembled an Egyptian tomb and we were completely blown away by all of the intricate and beautiful details. It was obvious that the owners hadn't cut any corners during the production and genuinely wanted their clients to have a totally surreal experience.

For the next 43 minutes, my family worked together in a way that I didn't even know was possible. My oldest daughter, who was finally living her dream, was excellent at solving puzzles and looking for clues. My two youngest children are too little to understand the ins and outs of escape rooms, but that doesn't mean that they weren't involved. Once we knew we had solved a puzzle, we'd often let them be the ones to execute the final steps and would watch their eyes light up as doors opened and additional clues leading to our escape were revealed.

After our family solved the final puzzle and escaped the room in the nick of time, I reached out to Briggs and asked him to tell me more about why he and his partners, who also happen to be his sons-in-law, decided to build an escape room in Springfield,

"I've dreamed of having an entertainment business that our family owns and operates in Springfield, and the pandemic has created that opportunity," he said.  "We're always disappointed when we look for new things to do, especially in the last year. We finally decided to just build it ourselves."

Aside from Amazing Xscapes, the crew has also developed Springfield's first mobile escape room. "It's a shorter 30-minute experience that parties and companies can rent by the day to bring the entertainment experience to their home or office," said Millspaugh.

Co-owner Brett Moore spoke of how escape experiences are a powerful tool that allow people to work as a team. He says the experience builds critical problem-solving skills in an interactive, immersive and fun way, and my family could not agree more.

If you're looking for a unique way to connect with your family, blow off some steam and share a unified sense of accomplishment, keep in mind these two new and unique options. Both add a whole new level of entertainment and fun to our community, and we're so happy they decided to set up shop in Springfield.

Lana Shovlin is a freelance writer who lives in Springfield. Like most parents, she's always looking for ways to keep her children entertained so that she doesn't have to hear any whining or complaints of being bored. 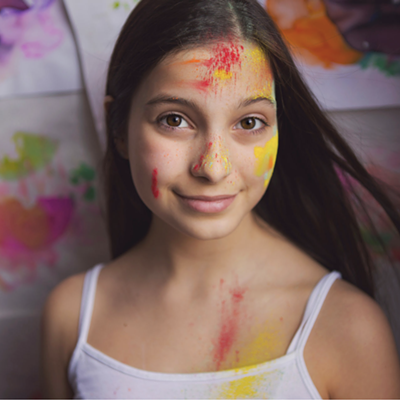 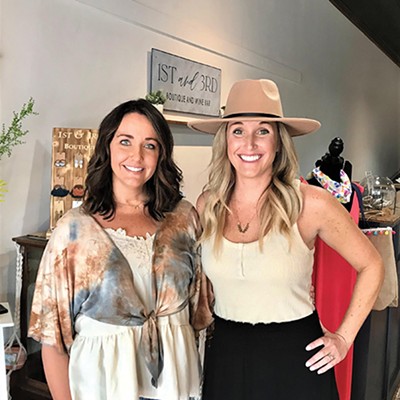 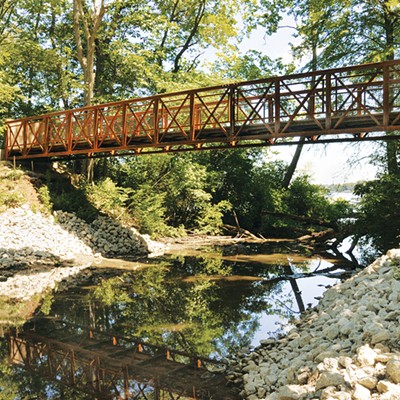 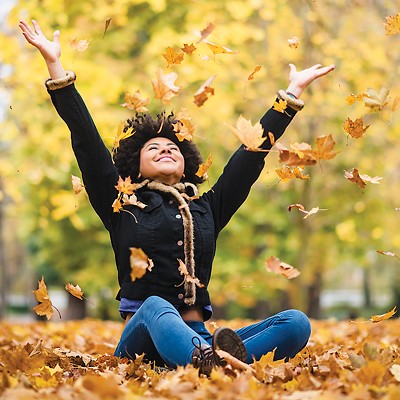 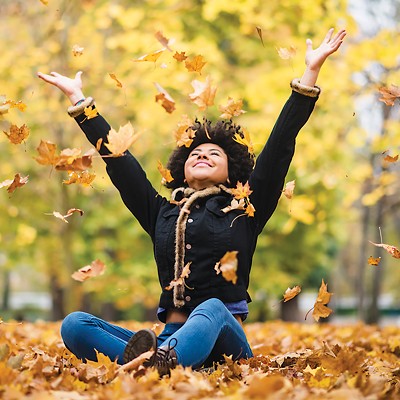