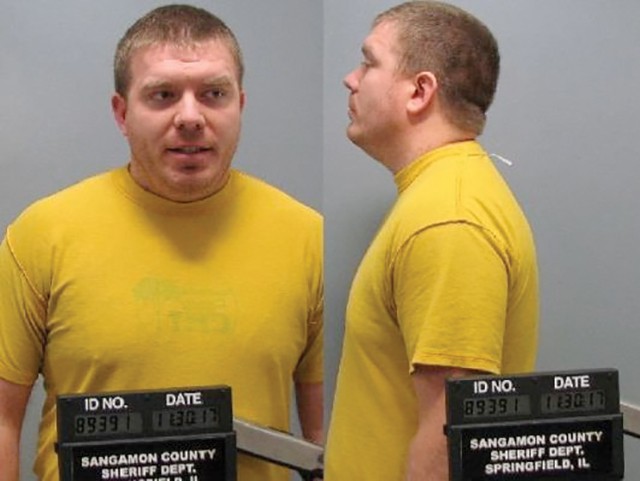 At last check, Scott Foster appeared in a peck of trouble, busted in connection with the December discovery of a massive marijuana-growing operation in the heart of Springfield, secreted in a former dry cleaning shop at the intersection of South Grand Avenue and Eighth Street. Charged with four felonies and held on $200,000 bond, he spent three weeks in jail before he was released on his own recognizance, just in time for Christmas. In late January, prosecutors dismissed all charges. Why? There was, it turns out, nary a shred of evidence. Police had spotted Foster visiting the building where nearly 1,000 plants were discovered, but they found not so much as a seed, either in Foster’s car or on his person, when they pulled him over. Faced with making a marijuana case against someone who had no marijuana, prosecutors bailed. On the other hand, Zachary Pierson, who was jailed along with Foster, remains charged with six felonies. Which can happen when the cops search your house and find more than 20 pounds of marijuana edible product packaged up as Dorweedoz, Weedz-its and other takeoffs on popular snack foods. His trial is set for May.

BEHIND ON UTILITY BILLS

MEETING IN THE MIDDLE

MEETING IN THE MIDDLE

BEHIND ON UTILITY BILLS