Illinois' official state photographer chronicled the mighty and the ordinary

On the cover: State photographer Doc Helm in 1960. At left are two of Helm's 21,000 photos now available online: President Lyndon Johnson campaigning at the Old State Capitol in 1964 and, bottom, Illinois Gov. Dwight Green and cowboy movie star Roy Rogers with a greeter at the Illinois State Fair in 1946.

Doc Helm was a legendary Springfield photographer, known as "One Shot Doc" due to his astute ability to compose a shot in his mind and capture it with just one exposure. Nevertheless, he took thousands of images over his 50-plus years behind a camera. More than 21,000 photographs taken during his long career as Illinois' official state photographer are now accessible and searchable online through the Illinois Digital Archives (see page 13). Thousands more will be added in the future. The Illinois State Archives received a grant from the National Historical Publications and Records Commission to make this possible.

Eddie Winfred "Doc" Helm worked for the Secretary of State's office from 1941-1992. As the state's photographer, he photographed political events, politicians and their families, ordinary state workers, famous people visiting Springfield, historic events at the state Capitol and day-to-day life in government and around Springfield, including the Illinois State Fair and auto shows. He took many official photographs for the Illinois Blue Book. His striking photographs provide insights to political and social history, cultural issues of the times and ordinary life spanning half a century. The photographs are predominantly black and white and demonstrate a mastery of shadow and light. 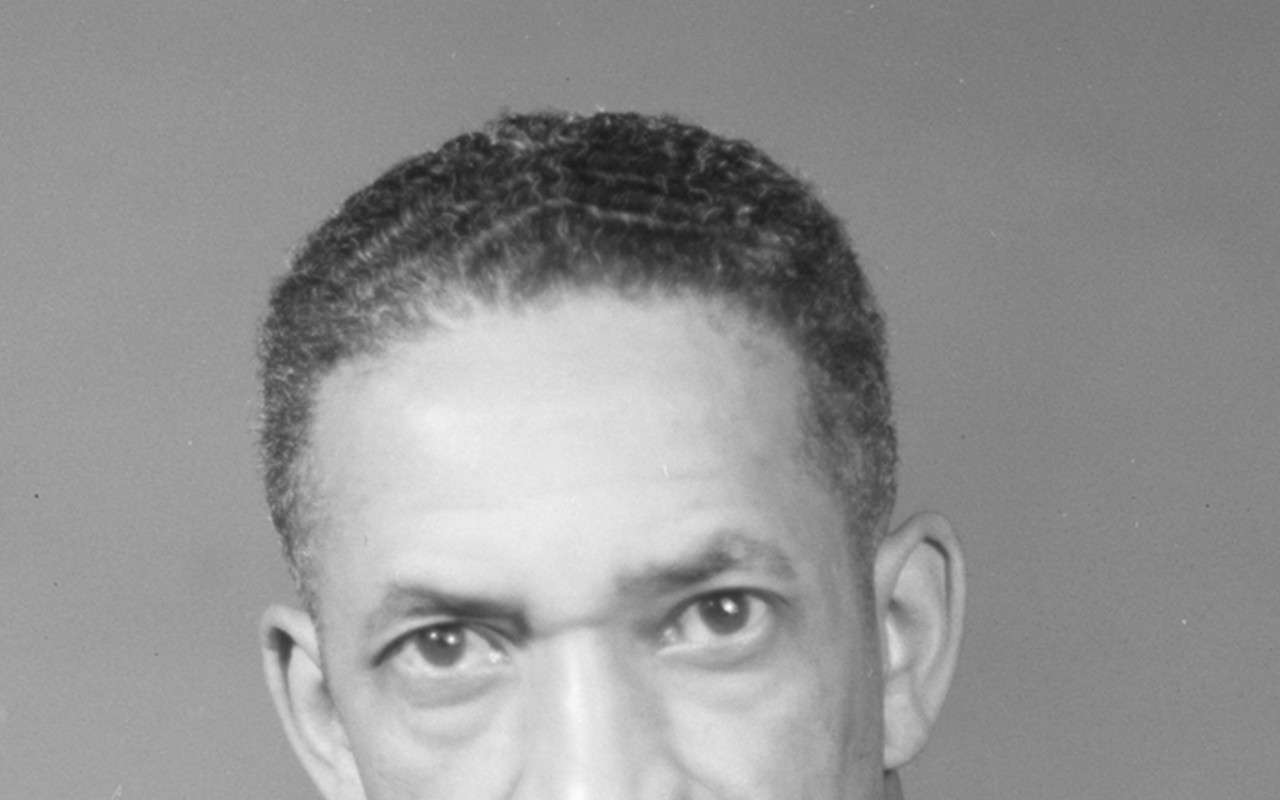 Helm grew up in Mt. Vernon. There he earned the nickname "Doc" as a result of delivering prescriptions for a local pharmacy. Helm moved to Springfield in 1934 when, through political connections, he got a job with the Secretary of State's office. Helm was assigned the task of climbing to the top of the Capitol to raise and lower the flag each day. Later he microfilmed documents for the Illinois State Library. Helm had an interest in photography from a young age and took correspondence courses in photography. He asked to use a darkroom in the state library and was given permission, but only during lunch and official breaks. Once the head librarian saw what he could do, he was promoted to state photographer.

Helm carried two cameras so he could take official state photos as well as photos for his personal use. Throughout his time as state photographer, Helm also had his own commercial studio. He photographed businesses, weddings, church activities, programs of the NAACP and Frontiers International and chronicled ordinary life of black residents on the east side of Springfield. Daughter Beverly Helm-Renfro of Springfield has thousands of prints and negatives from his personal collection. She says he was always perfecting his skills, and the wide range of his photographs show more than one dimension of her father. The name One Shot Doc came from his determination to not waste film and do it right the first time. Helm-Renfro says her father taught her, "When you do something, be good at it and do it the right way." Also, "talk to people the way they want to be talked to and the way you would like to be talked to." 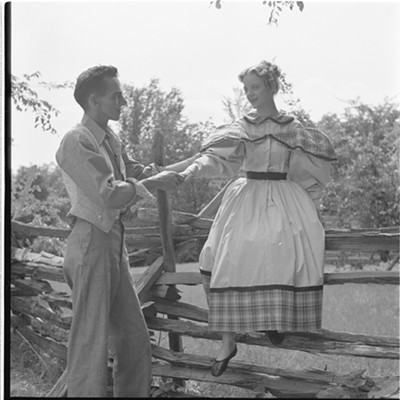 Helm's private work has been exhibited at the Illinois State Museum and Springfield and Central Illinois African American History Museum, but this is the first time his public work will be available to the public online, said David Joens, director of the Illinois State Archives. Helm's photographs represent more than state government and reflect division of labor, race, social issues and much more. Helm's iconic photos range from pictures of presidents to holiday staff parties on the roof of the State Archives building. "He went beyond his duties to take pictures of ordinary state workers. He intentionally photographed people who were not usually photographed," said Jim Ladd, records archivist, noting that Helm likely took more photographs of African-American legislators and other African-Americans than white photographers would have taken.

Helm was known as a gentleman who dressed very nattily. The only time Helm-Renfro saw her father in shorts was during vacation in Michigan. She remembers her father always suiting up in the morning and remaining dressed in a suit and tie all day, every day. He never knew when someone would call and need him to take a photo right away. For example, insurance companies called him to take pictures of automobile wrecks.

Helm retired in 1992 and died in 1994. Through this project, the legacy of Doc Helm will live on, and his photographs will be widely accessible. "I'm so honored and so proud that he is getting the recognition for the work he did," said Helm-Renfro. "It is humbling and also a great sense of pride. I can see Dad smiling up there."