Sexual assault and other problems remain

During the late 1980s and 1990s, Illinois’ youth prisons began filling up rapidly. The tough-on-crime approach that began in the 1960s was at the peak of popularity, and state law reflected it in mandatory minimum sentences and other provisions. From 1985 to 2000, the state’s population of incarcerated youth more than doubled, from 1,534 to 3,074.

But changes in how Illinois handles youth crime and punishment have reversed that trend, and Illinois now ranks among the top states in reducing the number of incarcerated youth. That number has dropped from 3,003 in 2001 to less than 900 at present.

A new report by the National Juvenile Justice Network and the Texas Public Policy Foundation details the progress made in Illinois and eight other states which have seen drastic reductions in youth incarceration. Despite the advances, however, advocates say major problems still exist in Illinois’ juvenile justice system.

Titled “Comeback States,” the report released June 18 says Illinois and other states managed to reduce youth incarceration by adopting a mix of six principles. The changes were preceded by years of in-depth research on why youth commit crimes, which youth are most at risk and what mixture of punishment and rehabilitation works best, the report says.

That research helped states like Illinois implement evidence-based alternatives to prison, the first pillar of reform. In Illinois, that takes the form of Redeploy Illinois. Although not available in Sangamon County, Redeploy Illinois offers juvenile offenders counseling and other services in their home communities instead of sending them to incarceration.

Among other changes, Illinois moved away from using incarceration as punishment for minor offenses, required judges to consider other alternatives before sentencing a youth to incarceration, and implemented risk assessments to provide juvenile offenders with customized treatment plans.

Betsy Clarke, founder and president of the Juvenile Justice Initiative, says the progress made so far is highly encouraging. Clarke started the Juvenile Justice Initiative in 2000 after spending a total of 21 years handling juvenile justice cases for the Cook County Public Defender and the Office of the State Appellate Defender. Clarke says she enjoys her work because it “makes a real difference” in the lives of young people who might otherwise end up in adult prison.

Despite the progress, Clarke points to areas of the system that still need work. For example, Illinois is one of four states identified in a recent U.S. Department of Justice report as having high rates of sexual assault in youth prisons. At least 15 percent of youth in juvenile detention centers in Illinois have experienced sexual assault at the hands of staff or other incarcerated youth, the report says.

Clarke says that’s partly due to the “failed model” of using large-scale incarceration instead of community services.

“These large-scale correctional facilities are usually located in remote areas far from a youth’s home, and they are very difficult for families to access,” she said. “You don’t have family coming in and out and talking with the kids, but that’s the best protection, of course.”

One of the state’s six youth prisons is located in Chicago, while the rest are spread among the Chicago suburbs, southern Illinois and western Illinois.

“The more we treat anyone with a juvenile kind of approach – community-based, individualized, restorative justice before you ever go through a court door – the better off we are,” Clarke said.

Illinois lawmakers also debated a bill that would have eliminated life sentences without parole for juvenile offenders. The U.S. Supreme Court ruled in June 2012 that juvenile life sentences without parole violated the Eighth Amendment protection against cruel and unusual punishment, but Illinois lawmakers still have not brought state law into compliance with the ruling.

Clarke says the changes so far in Illinois represent a shift away from the tough-on-crime mentality, toward a more realistic and effective approach.

“People became more aware that even with reduced numbers of juveniles, we lock up more kids than any other country in the world, and with much, much poorer outcomes,” Clarke said. “It’s horrifying. Horrifying. I think there’s a growing recognition across the board that you get much better outcomes if you do individual work in the community, but still requiring accountability.”

HB2404, raising the age for juveniles to be charged as adults for misdemeanors and nonviolent felonies: http://ilga.gov/legislation/billstatus.asp?DocNum=2404&GAID=12&GA=98&DocTypeID=HB&LegID=74189&SessionID=85 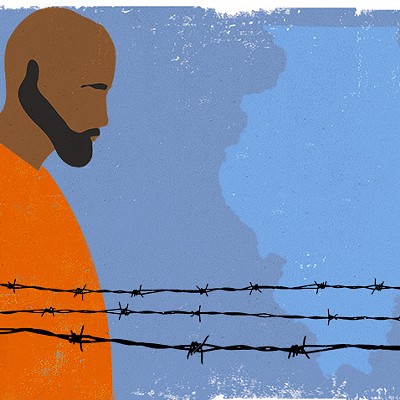 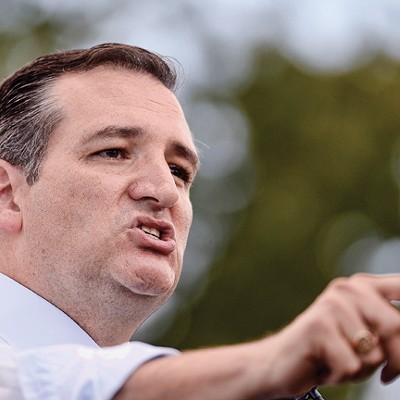 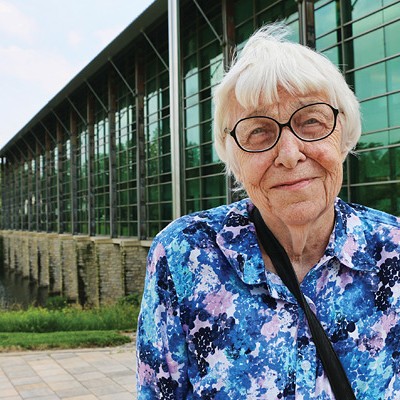