Check out these tales from local authors 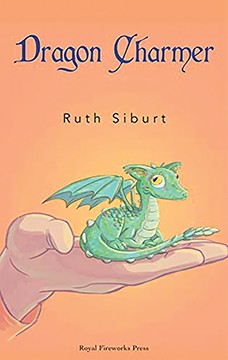 Do you have a child who is into the fantasy genre, but maybe isn’t quite ready to sit down with a Harry Potter novel? Maybe a child who is inquisitive about what the future on Earth may look like? Or a child that likes a fast-paced mystery? Then I have a title for you – Dragon Charmer, written by Ruth Siburt.

This book takes place in the year 2080, a time where things we take for granted now, like water and books made out of paper, are nearly obsolete. Cady, our 13-year-old main character, has just learned that she has the power to be a dragon charmer, a skill that she can’t share with just anyone, because many people think that dragons are evil. However, it is because of this dragon that she is able to go on an adventure to solve the mystery of her missing (presumed to be dead) father.  Thankfully, she doesn’t have to go on this journey alone; her classmate, Willie, comes along with her. I don’t want to spoil too much, but this book would be a good bedtime read for you to read with your kids starting at about second grade or for a third grader and up to read independently.

As a bonus, Ruth Siburt is a local author who has lived most of her life in Decatur. Dragon Charmer was originally released in 1996, but has recently been rereleased through her publishing company, Royal Fireworks Press.

Another local author who has released a children’s book is Danual Berkley, who is a local firefighter in Springfield. Baby Kai and the Monster in the Closet has the same characters that your child would be familiar with if they read his other book, Davy’s Pirate Ship Adventure. In this tale, Davy’s little brother, Kai, is having trouble sleeping because of a monster in his closet. His parents aren’t quite convinced that there’s anything there, so Kai has to take matters into his own hands. Again, I don’t want to spoil anything, but there’s a cute spin on the story at the end of the book. This book was released in June of this year and is a nice bedtime read for toddlers up to kids in first or second grade.

Deana Metzke is a wife, mom of two, blogger and book lover who is trying her best to raise children who will enjoy reading long after she’s gone. She is a literacy coach at a Springfield elementary school, which strengthens her drive to help all children become book lovers. You can find her talking about children’s books on Twitter at @DMetzke or on her blog, raisingreaders.site. 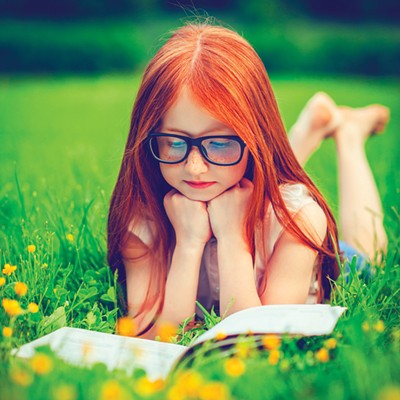 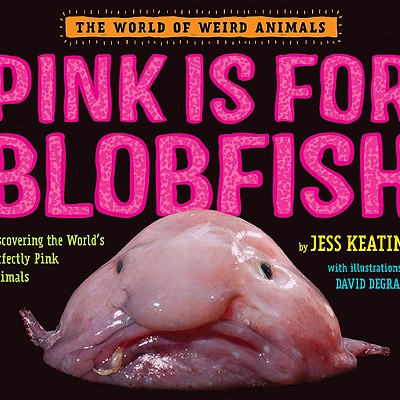 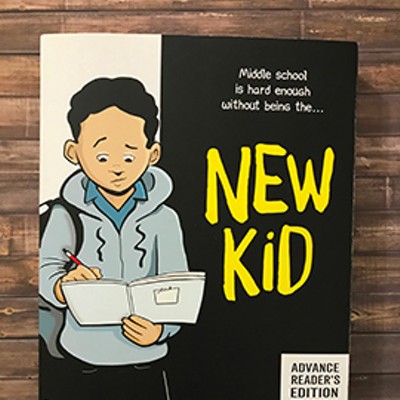 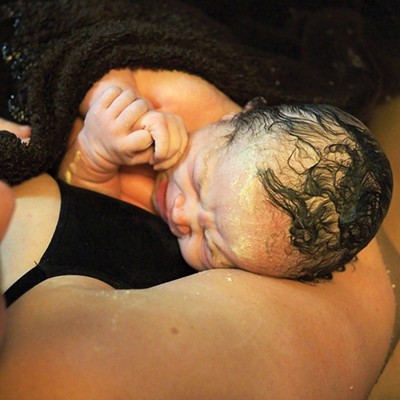 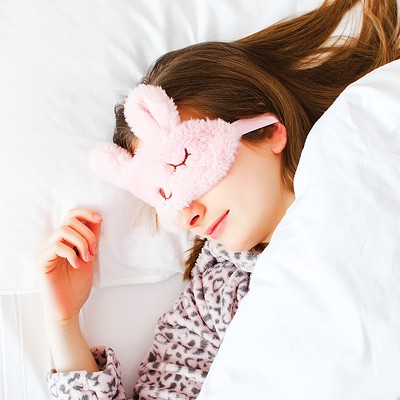 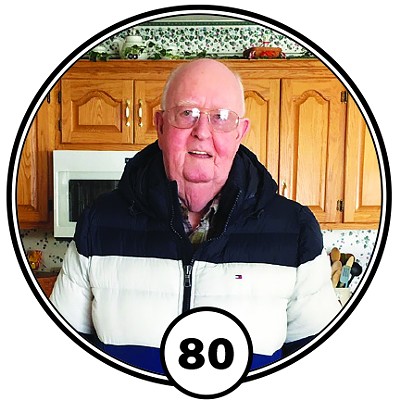