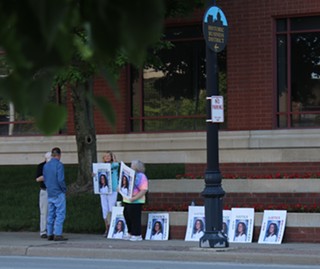 Annie Fulgenzi
People outside the Sangamon County Courthouse May 23 holding signs of support for Brittany Graves' mother, who wants Letz charged with drug-induced homicide.
A 40-year-old Springfield man who admitted to getting high with his girlfriend in a hotel room will be sentenced Aug. 4 after pleading guilty to concealing her death and then using a debit card to steal $1,500 from her bank account after she overdosed in January.

Prosecutors agreed to drop a related felony charge of unlawful possession of a stolen car against Loren Letz as part of a plea deal with the Sangamon County State’s Attorney’s Office. The car was owned by Bobbi Brittany Graves, 36, a Springfield licensed practical nurse and mother of three who the Sangamon County coroner said died of an accidental overdose of fentanyl, buprenorphine, xylazine and methamphetamine Jan. 18 at a Springfield hotel.

The mother of three was four months’ pregnant when her body was found by cleaning workers in a room at the Ramada by Wyndham Springfield North, 3281 Northfield Drive, Springfield. Letz told police he was responsible for Graves’ pregnancy.

Because of a criminal record that included three years spent in prison for a Macon County burglary conviction, Letz is eligible for an extended sentence of between one and 10 years on the rare felony charge of concealment of a death and the felony theft charge.

Whatever sentence he receives could be cut in half for good behavior. He also is eligible for probation.

Letz showed no emotion as he appeared in court June 21 in a gray-and-black striped jail jumpsuit to admit guilt in the case.

She sat in the courtroom as Assistant State’s Attorney Brian Shaw summarized the Springfield Police Department’s investigation of the case. Hahn, a Springfield resident, looked down, shook her head and dabbed her nose with a tissue when Shaw said Graves died from an overdose.

Hahn has gone on social media to criticize police, prosecutors and the county coroner in the investigation, which was detailed in an Illinois Times story May 12. 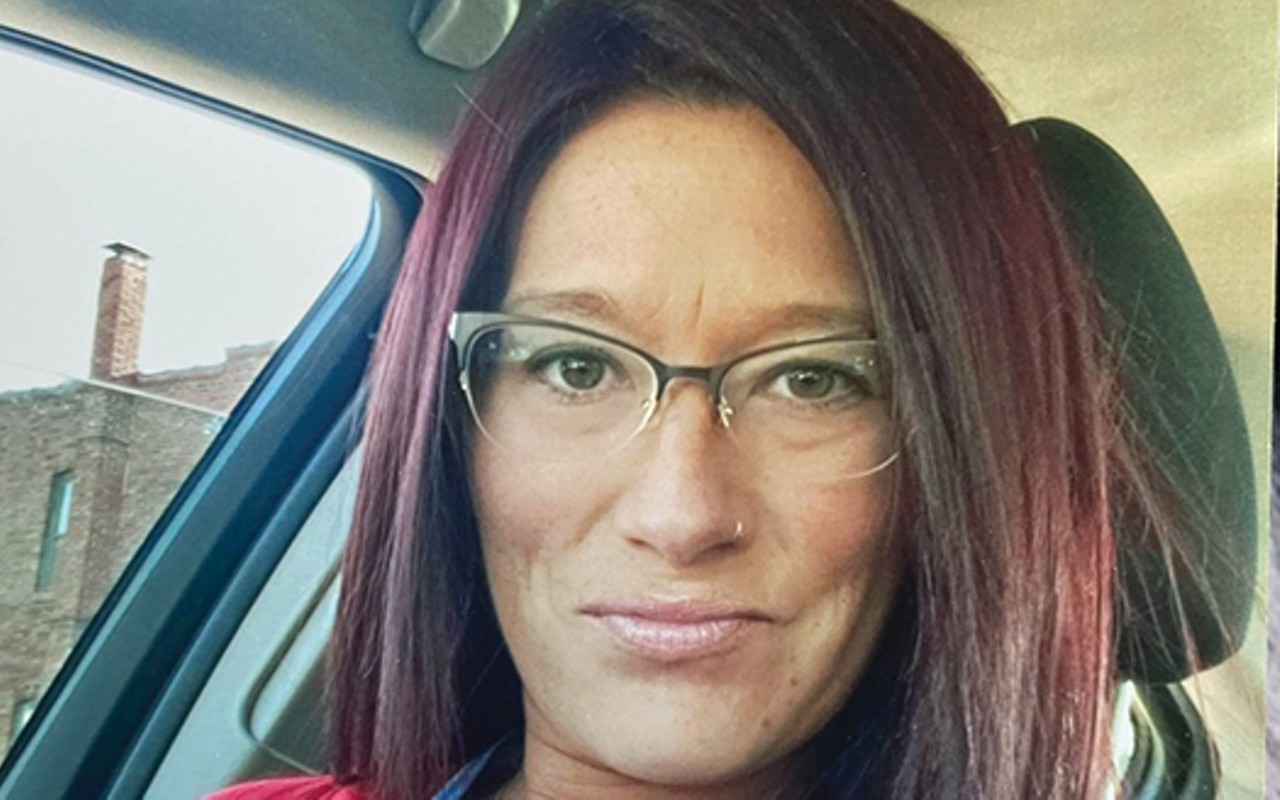 A fatal encounter: Overdose death leads to charges, but victim's mom says it was drug-induced homicide

Hahn previously told IT that she wanted Letz charged with the more serious offense of drug-induced homicide. The Class X felony carries a potential prison sentence of up to 30 years – 75% of which must be served.

Hahn contends there is enough evidence to show Letz took drugs with her daughter as part of a plan to kill her.

Police said there wasn’t enough evidence to support a homicide charge. Before Graves’ body was found, Hahn told police to report her daughter as a missing person.

Hahn said Graves told her before meeting Letz at the hotel that Graves, who was living with Hahn at the time, “was going to do enough heroin to kill herself.”

Hahn later told police she “over-dramatized the details in order to ensure that the matter was handled with a sense of urgency,” according to a police report.

Coroner Jim Allmon ruled Graves’ death an accidental overdose and not a suicide.

Hahn said her daughter had been addicted to heroin “for some time,” but had been “clean for several months,” according to the police report.

Police said Graves’ credit card was used to pay for a Ramada hotel room the night of Jan. 18, when it is believed Graves suffered the fatal overdose.

Letz later used cash to purchase the room for Jan. 19 and Jan. 20, according to police, and he tried to reserve the room Jan. 21 but was told it was unavailable.

Letz told police that he noticed Graves was dead the morning after Jan. 18 and “freaked out.”

Police said Letz “decided not to call anyone and kept paying for the room to stay with her. He said that he left in her car because he was out of his mind and grieving.”