A feast of art and architecture awaits you up north 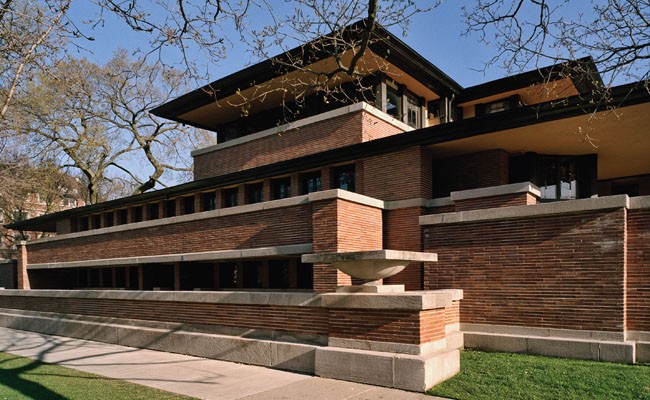 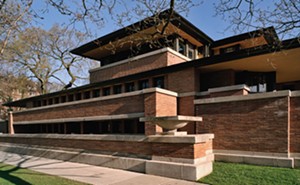 Most visitors to Chicago’s Hyde Park begin and end their visit at the Museum of Science and Industry, the popular museum on South Lake Shore Drive that enchants children and adults. But the historic neighborhood, just seven miles south of the Loop, offers much more. You can behold stunning architecture, hear inspiring music, explore art and cultural museums and browse through independent bookstores.


Start your visit at the University of Chicago campus, incorporated in 1890 and built north and south of the Midway Plaisance, a large linear park created for the 1893 World’s Columbian Exposition.

One favorite place is the Frederick C. Robie House, a dazzling example of Frank Lloyd Wright’s architecture that recently was nominated, along with nine other Wright-designed buildings in the United States, to the United Nations as World Heritage sites.

Owned by the University of Chicago, Robie House is already a National Historic Landmark and a major destination for architecture fans. “It’s the definitive Prairie house,” said Celeste Adams, president and CEO of the Frank Lloyd Wright Trust, which manages the house’s restoration and operation as a public museum. “It’s influenced millions of houses that followed,” she said, crediting Wright’s Prairie designs for opening up the floor plans of modern houses.

Robie, designed and built between 1908 and 1910, is known for its cantilevered roof eaves and bands of beautiful art-glass windows. The house, at 5757 S. Woodlawn Ave., is open for tours Thursday through Monday, and reservations are recommended.

While on campus, you can view examples of Victorian and Gothic architecture, as well as buildings designed by modern architects such as Eero Saarinen, Ludwig Mies van der Rohe and Walter Netsch.

Other campus attractions include the soaring Rockefeller Chapel, just west of Robie House. Open daily, the chapel seems more like a cathedral with its tower and carillon, stone carvings and stained glass windows. You can hear its impressive organ at Sunday services, Tuesday recitals and other days when students practice.

The Smart Museum of Art, at 5550 S. Greenwood Ave., about a half-mile from the Oriental Institute, features “Objects and Voices: A Collection of Stories,” a special 40th anniversary exhibition that takes over the entire museum, using the Smart’s collection of modern, Asian, European and contemporary art.

After your visit to Robie House, stop by the Smart Museum to see most of the original house’s furniture. Both the Smart Museum and the Oriental Institute are open Tuesday through Sunday and are free.

For added culture, check out the DuSable Museum of African-American History, at 740 W. 56th Place, in Washington Park. The DuSable’s new “Free at First” exhibit focuses on the Chicago-based Association for the Advancement of Creative Musicians. The museum is open Tuesday through Saturday.

The Museum of Science and Industry’s new permanent exhibition, “Numbers in Nature: A Mirror Maze,” is worth seeing if you have children with you. The exhibit allows visitors to walk through a maze of triangular patterns as they learn about patterns in nature. The museum’s other popular exhibits such as the trains, airplanes and coal mine, always delight children and adults. Open daily, during February children ages 3 to 11 get in free. 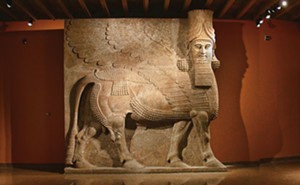 During your tour, check out two historic parks that have been in the news. Jackson Park, just south of the Museum of Science and Industry, and Washington Park, west of Hyde Park, once were connected by the Midway Plaisance. They’re now under discussion as the University of Chicago proposes locations in each park to host the future presidential library for President Barack Obama.

For more information about Robie House and the other museums mentioned in the story, go to www.visitmuseumcampussouth.com.

Parking: On weekends, street parking around the University of Chicago’s campus is usually easy to find, but it’s a challenge on busy weekdays during the academic year. Consider using the university parking garage on the north campus at 55th Street and Ellis.

Mary C. Galligan is a freelance writer and editor in Chicago. A former editorial writer for the Chicago Sun-Times and former Midwest correspondent for U.S. News & World Report magazine, she alternates writing the monthly IT travel column with Mary Bohlen of Springfield. 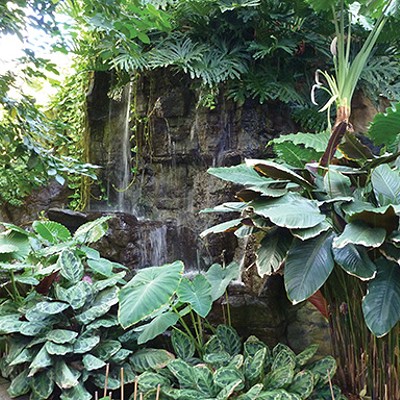 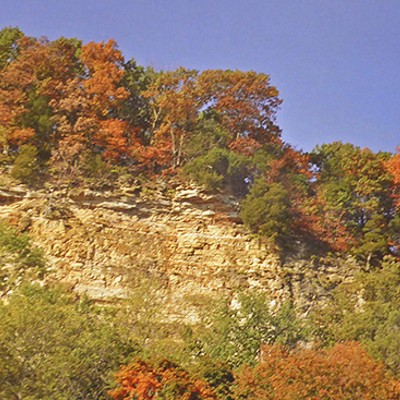 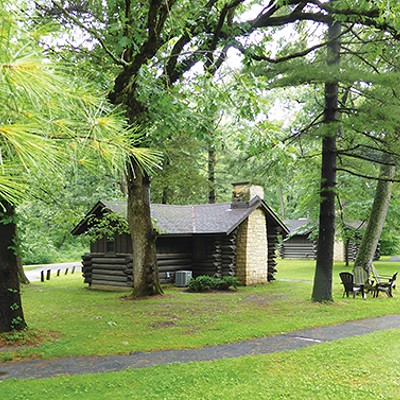 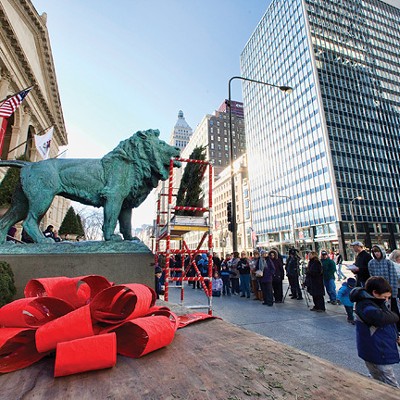