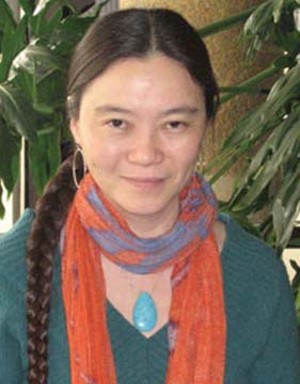 Tih-Fen Ting, chairwoman of the UISâ€ˆfaculty senate
click to enlarge 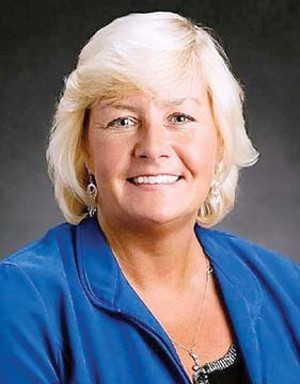 Lisa Troyer, U of Iâ€ˆformer chief of staff
While a brouhaha over anonymous emails has resulted in the resignation of a top aide to University of Illinois president Michael Hogan, there have been no apparent consequences for a University of Illinois Springfield faculty leader who leaked information to the aide, then denied doing it.
Lisa Troyer, Hogan’s former chief of staff, resigned earlier this month after investigators concluded that there was no evidence that someone had hacked her computer, as she had claimed in December after someone sent anonymous emails to a faculty committee charged with reviewing a report on enrollment procedures and making recommendations to Hogan.
The ethics investigation centered on whether the university’s code of conduct was violated, particularly clauses that state employees must practice “integrity by maintaining an ongoing dedication to honesty and responsibility” and “trustworthiness by acting in a reliable and dependable manner.”
The investigation showed that Tih-Fen Ting, chairwoman of the UIS faculty senate and a member of the committee, forwarded emails to Troyer beginning last fall that were authored by members of the divided committee, which couldn’t agree on what it should recommend to Troyer’s boss. The committee included faculty from all University of Illinois campuses.
The forwarded emails include messages in which committee members bicker (one member called Ting “a pariah”) and worry about releasing recordings of committee meetings in response to Freedom of Information Act requests. Ting also was the source of a draft committee report received by Troyer, according to investigators who debunked Troyer’s hacking claim.
Investigators reported that Ting, who used the name “uiadvocate” in her communications with Troyer, initially didn’t tell the truth on Jan. 9 when asked about emails forwarded to Hogan’s chief of staff.
“During an interview with investigators from the University Ethics Office, Ting initially denied that she had sent the ‘uiadvocate’ emails,” investigators wrote in their report. “When further confronted, however, she acknowledged having done so, noting that she did not consider the emails that she had forwarded to be confidential.”
Ting, an environmental studies professor, could not be reached for comment. At least one member of the committee whose emails were forwarded to Troyer by Ting says that the UIS professor acted inappropriately.
“She lied to the ethics investigators – I have a problem with that, certainly,” said Timothy Shanahan, director of the Center for Literacy at the University of Illinois at Chicago. “Obviously, when there’s that kind of investigation going on and they’re trying to get to the bottom of that kind of an issue, it behooves all of us to cooperate and be as forthright as we can.”
Shanahan said that Ting also crossed a line by forwarding emails to Troyer.
“I just don’t think it’s appropriate to do that,” Shanahan said. “It’s a matter of courtesy and respect or honor or something like that.”
The report also shows that Ting, who told investigators that she never discussed the forwarded emails with Troyer, may have tipped Troyer that the source of two anonymous emails sent to committee members in December could be traced.
One minute after a computer science professor on the committee sent an email to committee members saying that the source of the anonymous emails might be traceable, Ting, who had received the email, called Troyer, investigators reported. Five minutes after hanging up, Ting forwarded the email from the computer science professor to Troyer, who then called Ting. Minutes after the conversation ended, Troyer notified a university official that she believed that someone had hacked her university-issued laptop. Someone then started erasing files on her computer.
The two anonymous emails were purportedly sent by a committee member who was dissatisfied with the direction the committee was headed. Signed “Senator,” the writer urged colleagues to issue a final report that reflected disagreements between committee members. The author also said that the committee shouldn’t try to figure out how Hogan had received the draft report that Ting had given to Troyer.
“It might not be difficult for us to track down those who distributed it outside our ranks or who distributed it to the president, although I think we best let it rest,” the author wrote.
Troyer has denied writing the emails that originated from her computer, but investigators say there’s no evidence of a security breakdown. Investigators also say there’s no evidence that anyone but Troyer created the anonymous emails or knew about them before they were sent.
Troyer, a psychology professor, plans to return to teaching at the Urbana campus, according to a university press release. Thomas Hardy, University of Illinois spokesman, has said that the university plans no further action.
“I think that this appears to be an incident where somebody acted alone,” Hardy told the Associated Press earlier this month. He could not be reached for further comment.
Contact Bruce Rushton at brushton@illinoistimes.com. 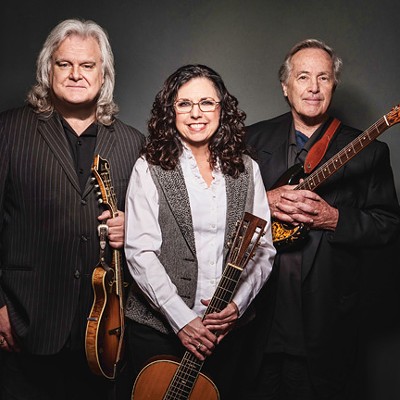 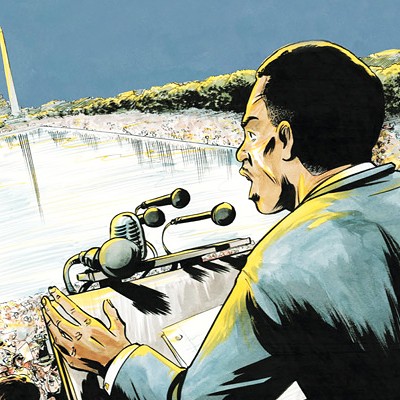