Now a heart attack survivor, Bernie Sanders can still win the nomination if he’ll take a politically revolutionary approach. He must stop talking about health care insurance and start talking about health. Medicare-for-all won’t stop heart disease, which starts in the brain with thinking that nutrition and lifestyle don’t matter. Sanders, post-stents, sounds contrite but uneducated, saying he ignored his symptoms – fatigue over the last two months. No, what he ignored were years of campaign food, a grueling schedule and exercise only for his jaws. Pundits say this scare will bring more attention to how old he is. But it’s not the age, it’s the stupidity. Take a break, Bernie, then spread the message that the reason health care costs are so high is that the nation’s health is so low.  –Fletcher Farrar, editor and CEO 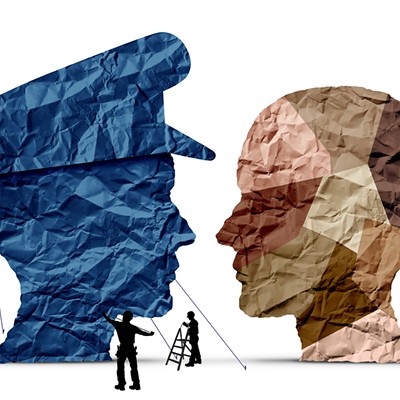