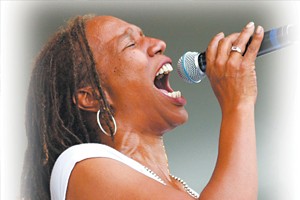 “People don’t understand that you can’t always get away,” she said. “Sometimes, no matter how far away you get, you always are found.”

Neville is a well-known musician from New Orleans, Louisiana, who is scheduled to perform in Springfield June 10 for a jazz and blues event hosted by the Illinois Coalition against Domestic Violence.

“I am willing to support the event because I know what it feels like to not have anywhere to go,” Neville said.

Neville has always called New Orleans home.  In 2005, Neville endured the loss of her house by Hurricane Katrina, and she says it changed everything.

“I fit into a genre of good music,” Neville said. “My music fits in all genres, it doesn’t fit into any one box.”

Prior to the hurricane, Neville and her band had just recorded an album titled “Before the Storm.” When the hurricane touched down and swept across Louisiana, her band, studio and home were taken away.

“I wanted people to have fun with my music,” said Neville. “After the storm, the way I wrote and sang changed because I was angry, so I took a step back.”

After Hurricane Katrina, Neville lived in places like Washington, D.C., Texas and Lacrosse, Louisiana, but nowhere that could be truly called her home.

“My whole life, I always knew I could come back home,” said Neville. “After the storm, I had no home to come back to. You could hear the sounds of helicopters, people screaming and hollering, but I heard no music.”

“Before the Storm” was Neville’s last album, released in 2011. Currently, she has five albums in addition to compilations that feature other artists, such as Lionel Hampton, Stevie Wonder and Nina Simone.

Neville comes from a family of famous musicians. The Neville Brothers, formerly made up of her father and uncles, toured around the world until 2012.

Neville knew that she would be an entertainer at the early age of two. She says that by the age of three she was playing the drums, and by the age of four, she had started to learn the guitar.

The event is one of many creative fundraising techniques hosted by the coalition to help sustain their services during Illinois’ budget crisis.

Neville will perform with Frank Parker, a local and respected jazz trumpet player, on June 10 at the Inn at 835, located at 835 S. Second Street. Tickets for the event are priced $50 in advance and $60 at the door. All proceed go toward the Illinois Coalition Against Domestic Violence. The doors will open at 6 p.m. To register for the event, call 217-789-2830 or visit www.ilcadv.org.

“We are going to have fun with the music,” Neville said. “My band knows that if we’re not having fun, they’re fired.” 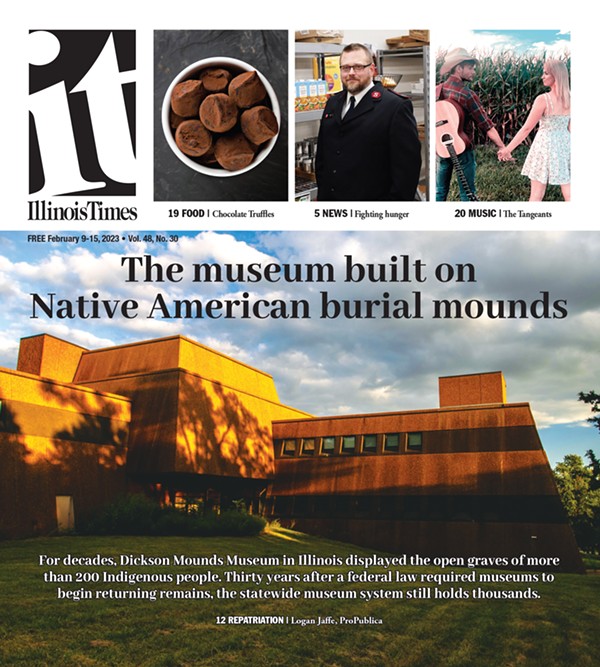