Davie Sue Raker was born in East St. Louis and spent her pre-school years in Dupo, Illinois. Her family moved to Springfield where she attended West Grand School, Franklin Middle School and Springfield High School, from where she graduated in 1966. She played in the high school band, was a member of Les Bas and the National Honor Society, a Girl Scout Mariner and also participated in a folk singing group, the Folky Niners, that performed at community events.

After graduation, she attended the University of Illinois Urbana-Champaign (UIUC). She graduated in 1970 with a degree in social studies and a later earned a master's degree in English.

With fond memories of Dupo, Sue applied for and was hired as a history teacher at Dupo High School, where she found her true calling. She talked about the thrill she got when "that light bulb went on." She coached pep club, cheerleaders and girls' volleyball, in addition to her teaching duties. She served as head of the English department for 32 years. She began the Advanced Placement program and sponsored the Model United Nations team for 16 years. In 1984, the Dupo team was chosen the outstanding team for the entire region. She began and taught the ACT prep course, mentored beginning teachers and had 10 student teachers. Proud of UIUC, she took groups of students there to see the campus and possibly attend.

In 1992, Southern Illinois University Edwardsville cited her as a Teacher of Excellence. She received an entry into Who's Who Among American Teachers and became a member of the Dupo High Hall of Fame. She was considered a strict but fair teacher, and several of her former students wrote glowing remarks on her memorial page.

She had many hobbies and compiled a Raker family genealogy. She enjoyed traveling in the U.S. and abroad, quilting and playing Trivial Pursuit weekly.

Submitted by her friend, Katharine Dehen 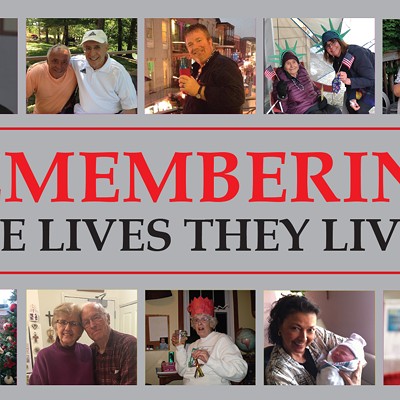 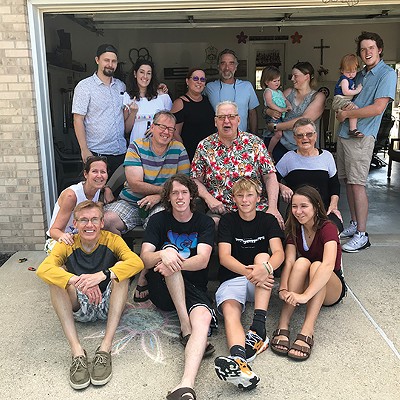 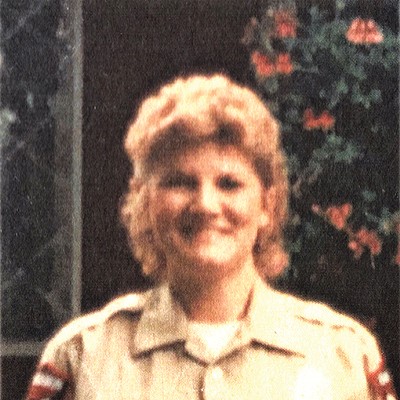 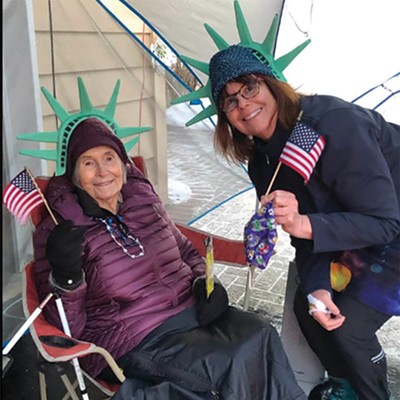 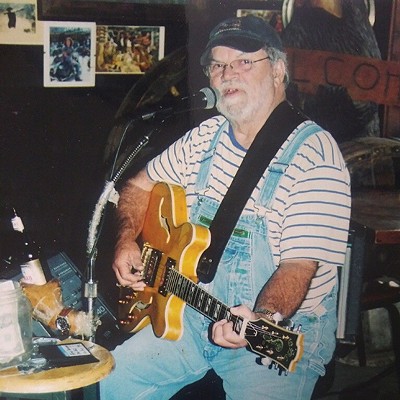 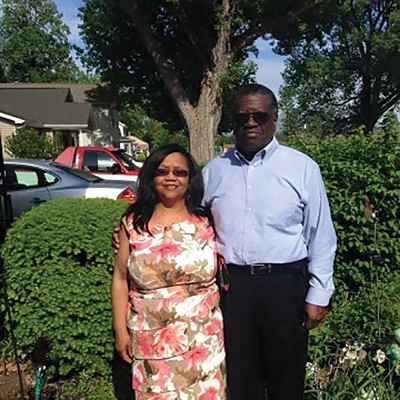 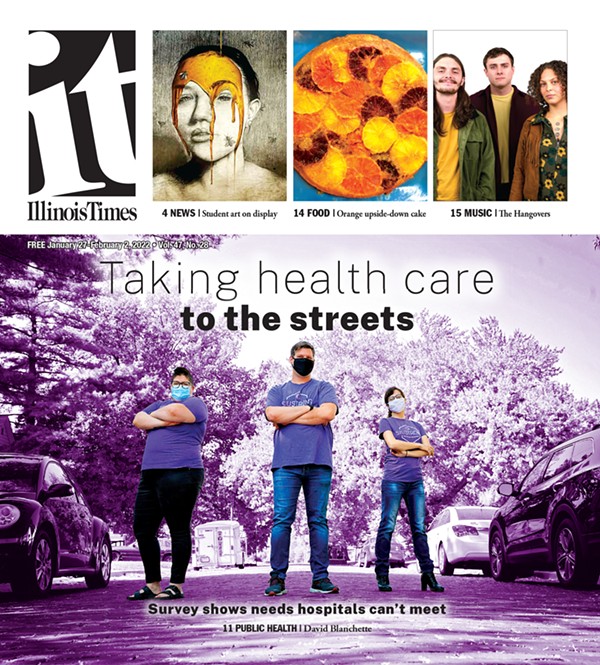