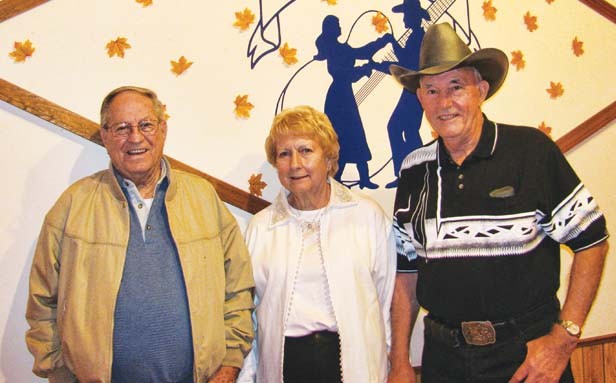 Yes, it’s a little boot scootin’ and a little two-steppin,’ but Prairie Land Dance Club (PLDC) in Illiopolis ain’t your mama’s square dance. Folks at PLDC are just as comfortable sliding through “Sex on the Beach” or “Moves Like Jagger” as they are with local darlin’ (and current contestant on “The Voice”) Gracia Harrison’s yodeling.

With roots in the traveling “Boot Kicker” classes and dances hosted by Dick and Sharon Johnson in the mid-1980s, the Prairie Land Dance Club found a permanent home when the Johnsons purchased an indoor archery range in Illiopolis. With all the legalities taken care of, the club opened up for membership in September 1987. Nearly 100 people joined right away. The club created performance and demonstration teams that dressed in western-style costumes and traveled across Illinois and several other states competing with other country dance teams and sharing the joy of country dance with the public. In 1989 and 1990, the club helped sponsor dance conventions that drew country-style dancers to the Civic Center in Decatur from as far away as Florida and New Jersey.

In March 1991, when the Johnsons decided to sell the building that housed the dance club, members held dances in the Resurrection Parish Visitation Hall in Illiopolis. By September, the club was able to secure a loan to purchase the Johnsons’ building and moved back into its original home. With the popularity of country music in the 1990s, membership rolls swelled to approximately 400. Fundraisers and dedicated volunteers made it possible for the club to burn the mortgage on the building less than nine months later.

John Mahan, current president of the Prairie Land Dance Club, credits charter members like DeWayne and Carolyn Crawford with creating an organization that is still going strong. “One of the biggest assets of this club is the way they organized it and set it up where one person doesn’t have the final say. Whatever the majority wants is how it’s going to be.”

The Crawfords remember all the love and hard work that went into building an alcohol-free, family-friendly dance club. “Every time we wanted to do something, we had somebody in the club to step in and take the lead role and help us out. Our members laid out every bit of our hardwood floors. There might be 25-30 guys out here working on a weekend if we had a project going on,” recalls DeWayne, who just turned 80. Now, they can laugh about the time DeWayne had to double-down on a promise because Carolyn lost the money that was supposed to buy steaks for a fundraiser. Or the time a club member arrived with a bunch of half-baked potatoes that took longer to cook than she expected. “You have some problems once in a while, but we just keep dancin’ and smilin’ and keep on goin’,” DeWayne reflects.

Country dancers from across the area will join PLDC in Illiopolis on Friday, Oct. 19, as members mark the club’s 25th anniversary with an alcohol-free Homecoming Dance and Dinner. PLDC is a member-owned club, but not a member’s only club. All are welcome to join the fun. Admission to the dance is $3 for members and $5 for potential members. A limited number of party packages (rigatoni dinner, dancing and tickets for a grand prize drawing) will be available at the door for $20. For more information on the Prairie Land Dance Club, dancing lessons, the Homecoming Dance or directions to the Club, visit the PLDC website at http://www.pldc.org/. 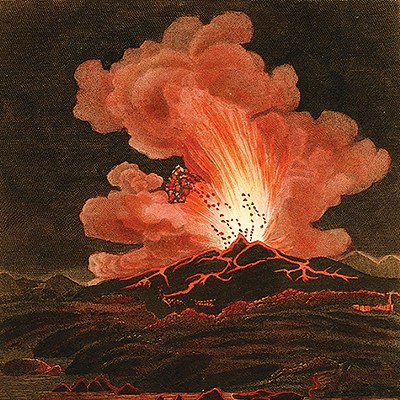 It's right under your feet