One year ago, Springfield received support from the federal Environmental Protection Agency (EPA) to plan a downtown food space focused on local foods. "The goal is to build on the success of the downtown farmers market and locally sourced food movement to develop local entrepreneurial food resources such as a grocery store and a commercial kitchen," according to the city. The initiative recently released its action plan about ways to move forward.

Creating a shared commercial kitchen is a focus of the report. It's something Piero Taico of Springfield has personally worked toward for years. Joining the "Local Food, Local Places" steering committee was a way for Taico to share his passion with others. The group of business leaders and entrepreneurs crafted the plan, which highlights the many ways a shared industrial kitchen in Springfield could benefit the community. Taico said the committee is exploring models for shared kitchens in Illinois and other states.

The group is researching where the kitchen could be located and what the costs would be. The committee is trying to find a space and model that helps lower economic barriers for farmers, bakers, chefs, restaurants, bars and outdoor vendors.

Having a commercial kitchen "lowers the barriers for a lot of local entrepreneurs," such as himself, said Taico. The kitchen could be rented by various individuals and entities to be used in a variety of ways. The Local Food, Local Places group is still determining the total costs for equipment and space, as well as funding sources for a commercial kitchen space. Local restaurants could schedule and reserve space in the kitchen to expand catering services. Schools could host culinary events and the community kitchen could bring Springfield much closer to hosting farmers markets year-round, according to Taico and Abigail Powell, who works in Springfield's Office of Planning and Economic Development.

Powell is responsible for organizing the resources and funding available for business owners. The idea for a community kitchen came from town halls hosted by the committee, with help from the EPA, said Powell. Local farmers have also been part of the planning. "There were a lot of food-based entrepreneurs who wanted to start businesses," but did not have access to the equipment or space to do so, said Powell.

State Rep. Mike Murphy, R-Springfield, has a long history in the restaurant business, and knows of the struggles. He is also a part of the planning to create a community kitchen space downtown. "What really interested me was the new entrepreneurs who are trying to get their products out there," said Murphy. Overhead costs and the unpredictability of business can make entrepreneurs wary of leasing an expensive space. Establishing a shared kitchen would help new business owners adjust productivity as needed, without taking on as many expenses, Murphy told Illinois Times. Murphy said funding for the kitchen would likely need to come from federal grants and investors. In other cities, chambers of commerce have pitched in for community kitchens.

As the Local Food, Local Places report, released earlier this month, highlights – in Worcester, Massachusetts, a commercial kitchen was deemed a success after partnering with the regional chamber of commerce. A youth development program rented the space and brought dozens of teens together in the revitalized 1,000-square-foot shared kitchen, located inside the local food bank. The group later used the kitchen to produce a line of hot sauces. The money earned from hot sauce sales is used to fund the youth program.

Eventually, members of the local food initiative in Springfield would like to see the Old Capitol Farmers Market happen year-round. Taico said putting a commercial kitchen downtown would make this easier and create opportunities for local growers, bakers and chefs. 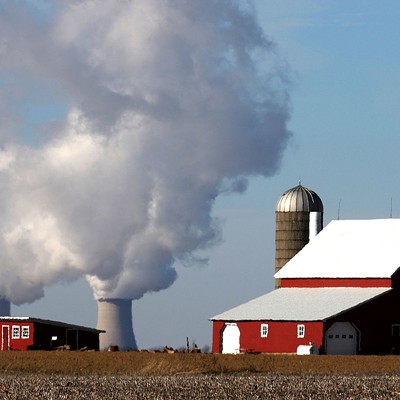 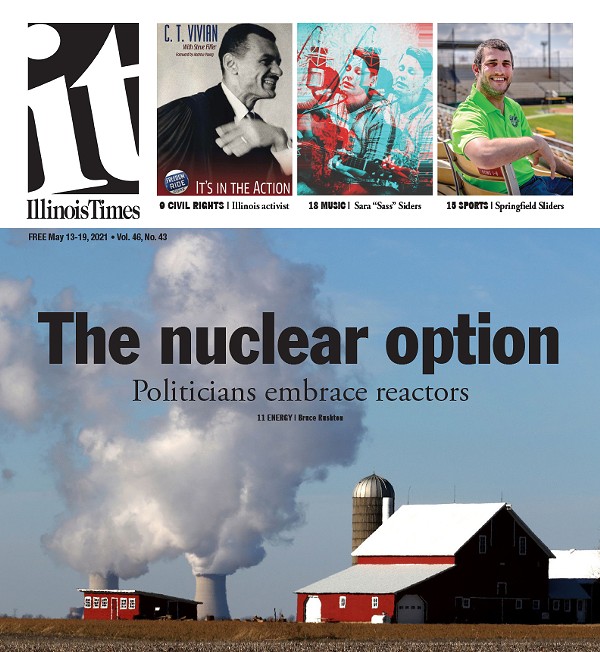