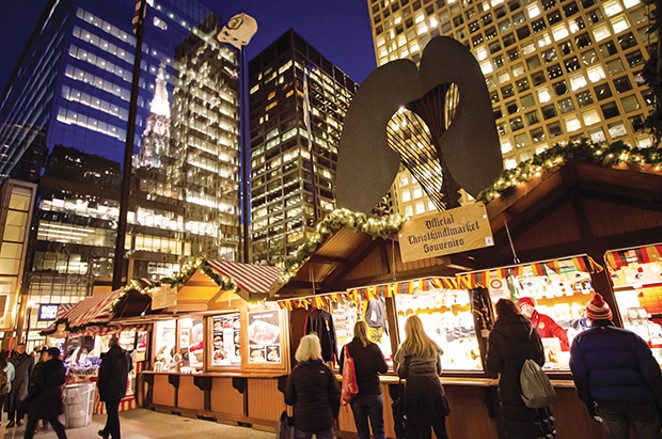 Photo by True Shot Studios
The Daley Plaza in Chicago becomes a German Christmas market from Nov. 16 to Dec. 24 when vendors offer German food, beverages, gifts and souvenirs. This is the 23rd year for the city's Christkindlmarkt.

The sizzle of sausages perking up your ears, the aroma of roasted nuts tickling your nostrils, the strudel melting in your mouth and the hot-spiced wine warming your insides can transport your senses to the holidays in Germany. But you can experience the joys of Christkindlmarkt right here in Illinois.

Belleville, Carlinville, Chicago and Naperville offer Christmas markets where you can wander among the lights, pick up gifts and munch on delicacies to your stomach’s content. Starting in November and running until a day or two before Christmas, the markets draw visitors from throughout the state and beyond. They also won’t put a dent in your wallet like a holiday trip to the old country.

Cathleen Lindauer, tourism director for Belleville, says this is the fifth year for the market in the city center’s public square. It started after a resident who had been stationed in Germany with the military brought the idea back with her. The idea took hold in part because “Belleville is a very German community,” Lindauer says.

The market is open daily until Dec. 23. Hours are 10 a.m. to 7 p.m. Sundays, 11 a.m. to 7 p.m. Monday through Thursday and 10 a.m. to 9 p.m. Friday and Saturdays, which also feature evening entertainment. Children can visit Santa and see live reindeer on the public square, and a 26-passenger horse-drawn trolley will take riders on a loop through the city center.

City merchants display gingerbread creations in their windows to help get everyone in the holiday spirit.

A little closer to Springfield is the Carlinville Christmas market, scheduled for Dec. 7-8. While not German-themed, the market includes tents full of arts and crafts, horse-drawn sleigh rides, Santa and Mrs. Claus, street performers, carolers and food.

If you head north, you can take in large Christkindlmarkts in Chicago and Naperville. The Chicago market, held in Daley Plaza downtown from Nov. 16-Dec. 24, is in its 23rd year. The Naperville market, at Naper Settlement, is an offshoot of Chicago’s, as is a new one this year in Milwaukee.

Modeled after the market in Nuremberg, Germany, which began in 1545, the Chicago event started with efforts from the German-American Chamber of Commerce of the Midwest.  It features holiday decorations from around the world, toys, gifts, food, candy and beverages.

Also for sale are souvenir mugs specially designed for the market, hand-blown glass ornaments and beer steins. Sixty percent of the vendors are from Germany, offering visitors a chance to practice their “danke.”

Joanna Friedrich, who works for German-American Events, says the Chicago market draws more than a million visitors annually while the three-year-old Naperville event hosts 250,000. She points to the authenticity of food such as brats, potato pancakes and strudel and the traditional hot wine or “Gluhwein” for the market’s popularity.

“The German atmosphere, the magical touch with all the lights, the smell of roasted nuts and wine all add to the experience,” Friedrich says.  She says the appearance of the Christkind itself, a fairy-like being that delights children in Germany, is a highlight for those attending. The Christkind will be at the Chicago market every Saturday and in Naperville on Sundays.

Children also can join the free Kinder Club to go on a scavenger hunt, win prizes and learn about the Christkindlmarkt traditions.

Mary Bohlen of Springfield writes a monthly travel column for IT. She is focusing on places to visit in Illinois in 2018 in honor of the state’s bicentennial. 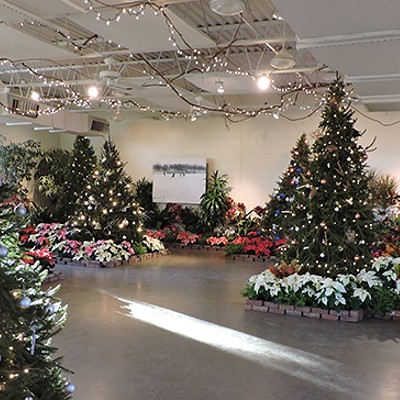 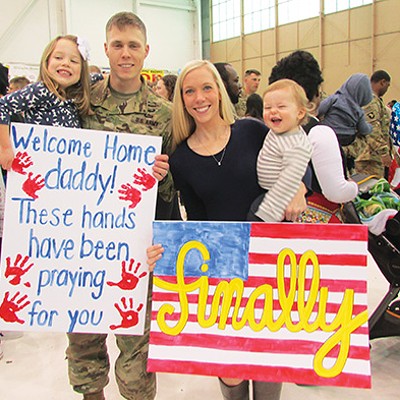