The city and schools need to work together. Again. 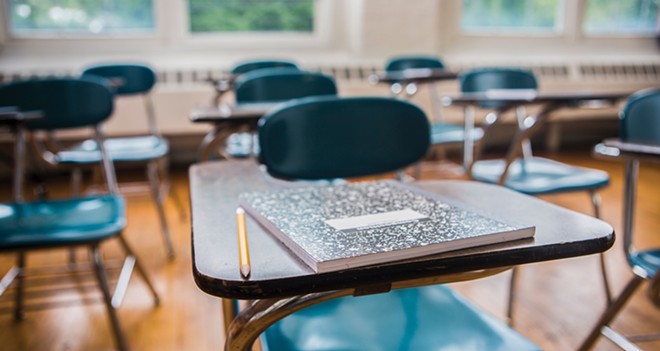 In November 2003 I became the city of Springfield's first (and so far, only) education liaison, a cabinet-level position reporting directly to Mayor Tim Davlin, who by his selection of me fulfilled a popular campaign promise. I created the office using resources from the National League of Cities' Mayors' Education Policy Advisors Network. This is a national network of senior municipal staff working with mayors of the nation's 75 largest cities on key issues related to improving educational outcomes for children and youth. We were among only a few visionary smaller cities to formally recognize the critical role quality education plays in the vitality of cities.

I recall all this because, in the aftermath of a tragic death of a local high school student, Alderwoman Kristin DiCenso raised the notion once again that the city and its education system should be regularly communicating and coordinating to strengthen and support schools. This was a great idea in 2003. It is a great idea now and will be a great idea 10 years from now.

School safety became a high priority within the Davlin administration, in part, because Chief of Police Ralph Caldwell believed strongly that schools were potential soft targets for violence from international terrorism. This post-9/11 thinking was gaining traction, and education, research and governmental resources around school safety and homeland security followed. Chief Caldwell also knew that while terrorism posed a real threat, domestic violence in schools was on the rise and that greatly increasing school preparedness was needed regardless of where the threat originated. How prophetic he turned out to be on that point.

The Springfield Police Department and I worked for years with both School District 186 and the private schools in Springfield to encourage increased security and enhanced preparedness. We conducted a school safety workshop for executive staff of all the schools and held individual forums for schools and parents, tabletop school terrorism drills, and in-school school shooting drills. I worked closely with all the schools to ensure that school blueprints were up-to-date and were on file with the SPD. We updated and enhanced the school resource officer contract, worked with the district to encourage locks on classroom doors and the removal of glass from the doors, monitored exits and other safety measures in the physical school space. We instituted a wand detection program for schools when they requested it or when intel suggested the need for it. We helped provide school safety training for teachers and school personnel and classrooms kits with important resources to use in case of an active shooter, updated lockdown procedures and enhanced communication channels between the city and School District 186.

Many other initiatives were run out of my office. We published a major report examining African American Student Achievement and Success and created the College Access Program within Lincoln Library to increase college attendance among low-income, minority and first-generation students in Springfield. We hosted an educational policy series with UIS on closing the achievement gap, created the Mayor's Book Club to promote teen literacy and implemented the Talks & Tours program, which brought the mayor into all 65 of Springfield's public and private schools to discuss career opportunities in the city and throughout the community. Other major initiatives included significant work around childhood obesity, school recycling and adolescent health.

I'm not sure how much of our work is currently active but I do know that the need for and role of an education liaison is a critical component of city government. I'm not suggesting that it is even near the highest priority for city government, but I do believe we need to discard the narrow view that city government should only be concerned with traditional roles like public safety and public works. We must recognize the key role quality education plays in thriving communities and realize it is in our own self-interest to work together with our schools to leverage resources for the good of the entire community.

A renewed effort of cooperation between The City of Springfield and District 186 would help break down organizational silos and political divides that only keep us from moving forward together. I urge Mayor Langfelder, the city council, the School District 186 superintendent and the board of education to work together to solve problems and remove barriers that keep Springfield's students from reaching their fullest potential. 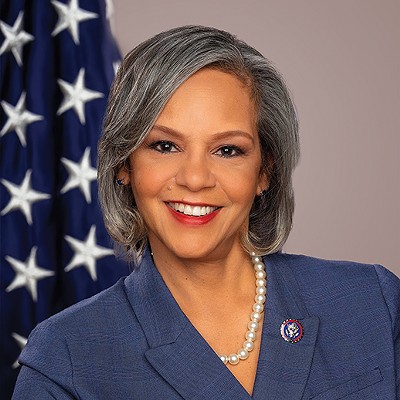