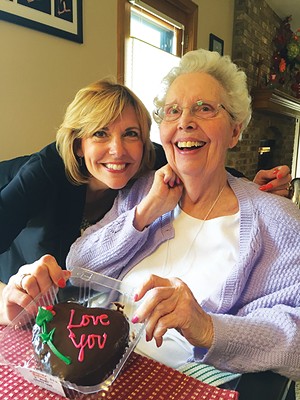 Lori Schlosser with her mother, Betty Lunik, in 2016.

More than one in five adults in the U.S. are caregivers, according to Caregiving in the U.S. 2020, published by the National Alliance for Caregiving and AARP. The study also revealed that caregivers are in worse health than five years ago. Lori Schlosser of Springfield has years of experience as a caregiver and understands the associated challenges and stresses. She is also a "glass-half-full" person and has witnessed benefits of being a caregiver. Now that her own life is not as consumed with caregiving, she is dedicated to encouraging others who care for people with chronic illness, sickness or disability. In January, Schlosser launched her podcast, "Blessed in This Mess," producing a new episode every other week.

Schlosser has an inviting voice and friendly personality which comes through when listening to her podcast. She welcomes you to listen while driving your car, folding laundry or handling a myriad of other tasks. Her goal is to help caregivers find peace today and long-term wellness.

In her first episode, Schlosser describes five simple truths as a caregiver:

1. Training is almost exclusively on the job.

2. Caregivers feel exhausted from the routine and isolated from others.

3. Every element of personal wellness is impacted by the work to care for another person.

4. Self-care is seldom a priority, yet caregivers worry what would happen to their loved one if something happens to them.

5. Caregivers are changed in a variety of ways by caring for the people they love.

Anxiety, grief and anger are all part of caregiving. Self-care is often the first thing to go in the lives of caregivers. Cardiovascular health of caregivers is a significant issue. Schlosser refers frequently to a "wellness wheel" as a way to consider all aspects of one's well-being – physical, emotional, intellectual, social, financial and spiritual. She will talk more about this in future podcasts and provide tips from herself and invited guests. She is a big believer in meditation and deep breathing. 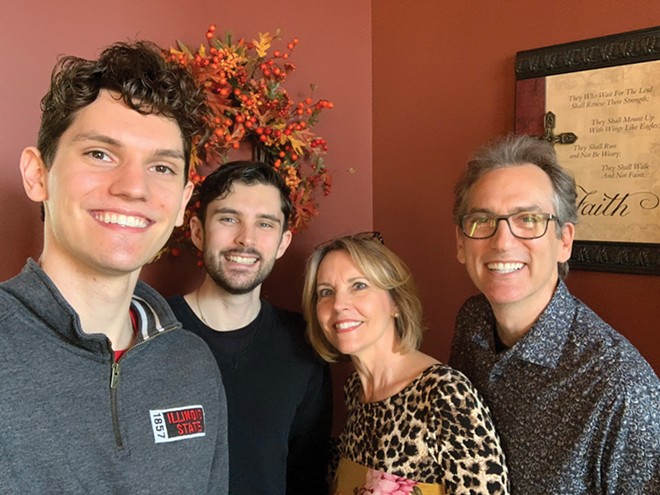 Lori Schlosser with her husband, Bill, and sons Noah (far left) and Jacob.

Schlosser has had a front-row seat to caregiving throughout her life. As a child, she witnessed her mother caring for both her father and her grandmother. At the age of 44 her father contracted Type 2 diabetes, which he dealt with for 20 years. Her mother also cared for her grandmother, who had dementia. Schlosser's father and grandmother died within six months of each other in 1994. Schlosser now realizes the strain involved with what she took in stride as a younger person.

Schlosser has two sons who are now young adults. Her life changed dramatically when her youngest son, Noah, was diagnosed with Type 1 diabetes at the age of 8 in 2006. She threw herself into learning everything she could, became an advocate and joined a network of parents facing similar circumstances. She saw the benefit of "finding your people" and having a support group. She says caregivers frequently devote themselves to learning everything about the problems of the person they are caring for while ignoring their own well-being until there is a problem.

In 2014 Schlosser's focus shifted to caring for her mother, whom she describes as her role model, confidante and cheerleader. For seven years, Schlosser witnessed her mother suffer strokes, vascular dementia and loss of muscle movement. The pandemic created heartbreaking challenges. For nearly a year Schlosser stood outside her mother's room at a care facility and communicated via a device linked by a cord through the window. Schlosser says that caring for both her son and mother grew her heart for caregivers. Her faith has grown and, although she has always lived a healthy lifestyle, she has increased her resolve to practice self-care. 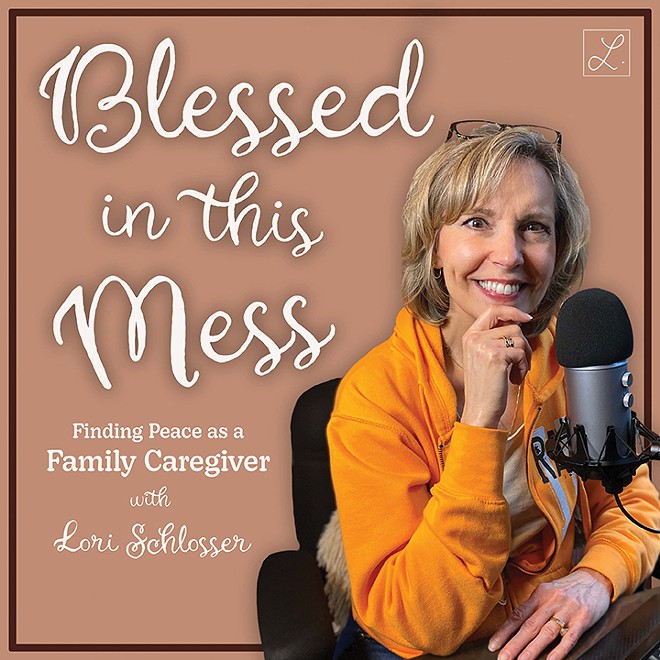 Lori Schlosser is the host of a new podcast, Blessed in This Mess, designed to encourage family caregivers.

Lori Schlosser was raised in Springfield. She earned a bachelor's degree in communication from Millikin University in Decatur and a master's in communication from University of Illinois Springfield, where she was a Graduate Public Service Intern working with the Illinois State Police. She then served as director of the student leadership program at SIU Edwardsville before returning to Springfield when her husband, William Schlosser, finished dental school. Being available to help her family was a motivation to return to Springfield. In the 1990s Schlosser worked in senior-level positions at the Illinois State Police, including director of the governmental affairs office and chief of staff. With a minor in business marketing, she was instrumental in helping her husband establish his dental practice. She has led the business and marketing aspects of the dental practice for nearly 25 years.

She is now combining all of these life experiences as a digital content creator and podcast host. Schlosser says she is blessed to have her tech wizard son, Noah, at her side and her mother, Betty Lunik, as an angel on her wing. Connect with her at www.lorischlosser.com.

Karen Ackerman Witter frequently saw Lori Schlosser caring for her mother at Concordia Village, prior to the pandemic, when Karen was visiting her parents. Lori always had a smile on her face and friendly personality. The love and concern she had for her mother were readily apparent. 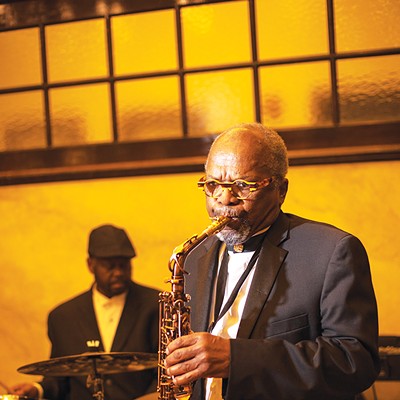 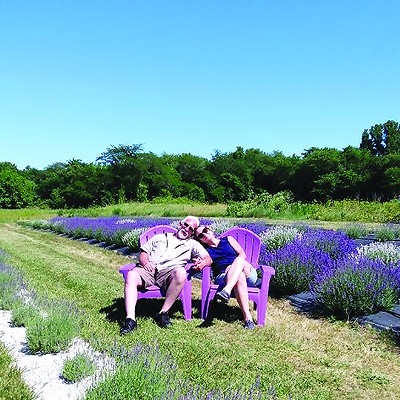 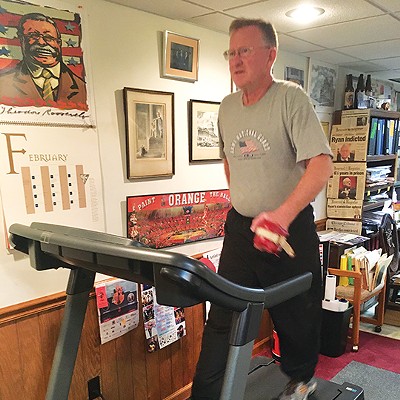 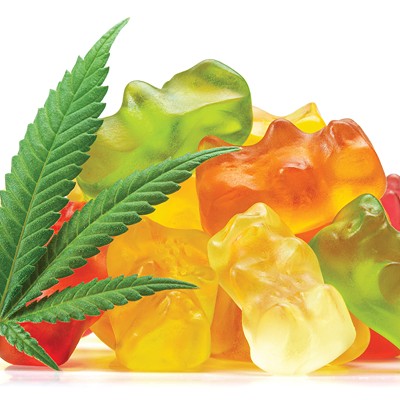 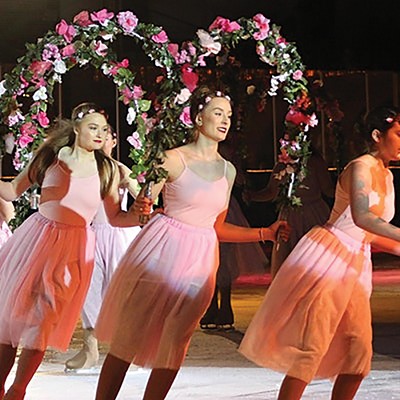 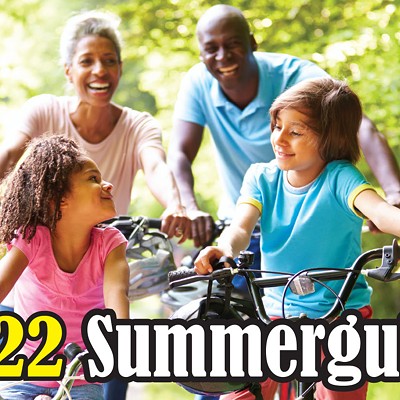 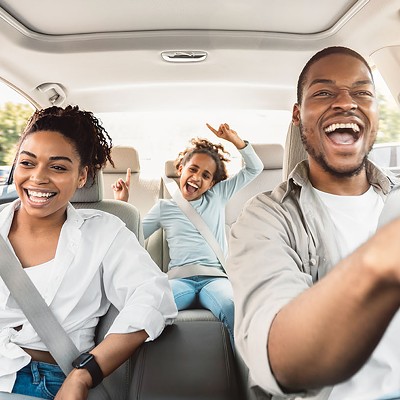