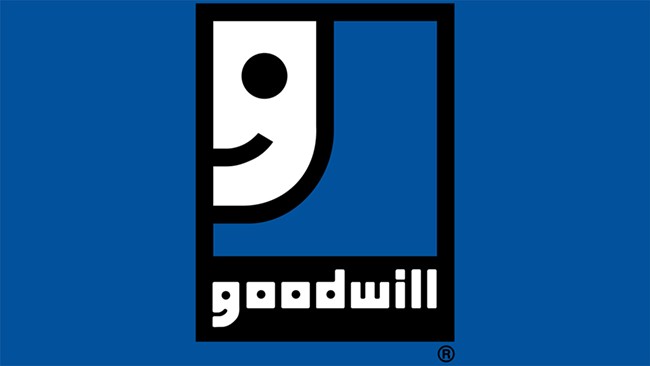 It's been a rough year for thrift stores. Salvation Army, sadly, didn't make it, shutting down its 11th Street store this fall after decades of supplying Springfield with all the used clothing, DVDs and bread makers any household could ever need. With two stores in Springfield and one in Chatham, Land of Lincoln Goodwill, also, has had its travails, notably the firing of its CEO last year after a misguided attempt to fire disabled workers whom the agency is supposed to help.

But Goodwill has come back, and in good ways, aside from hiring a new chief executive officer. We were most impressed a few months ago, when stores opened after being shut down for weeks in the interest of public health. Experienced thrift store shoppers know that shopping carts are bad juju – they clog aisles, encourage overspending and can end lucky streaks: As soon as you fetch a cart because arms floweth over, you stop finding stuff. But carts weren't optional when Goodwill reopened. Why are you making everyone take a cart at the door, we asked? Because that's the best way to make sure there aren't too many people in the store – we only have so many carts, and when we run out, we know we're at capacity, we were told, plus carts help encourage social distancing. Made a ton of sense.

We didn't find any treasures that day, but we were impressed that a business that's gone through rough times spent time thinking about customers instead of just opening floodgates. They still have plenty of bread makers and Dockers and, if you're lucky, vintage Pendleton wool shirts and barely worn Norwegian split-toe bluchers by Alden crafted from genuine cordovan leather. Those with coronavirus blues can shop from couches by going to www.shopgoodwill.com, where such treasures as Kiss action figures and porcelain figurines of Ginger Rogers are featured.