This is almost too easy. Early on, there was St. Patrick's Day Parade-Gate, wherein Mayor Jim Langfelder went bar-hopping, then was slow to cancel the city's parade. But Langfelder makes for a lousy villain, and he did come to his senses. Then came state Rep. Darren "Crown Prince of Coronavirus" Bailey, R-Maskless, who made all kinds of stir by suing the governor and getting himself removed from a House session for refusing to wear a mask. Bailey donned a mask the next day, national headlines already having been safely made – that's just a politician being a politician in rural Illinois, not a full-blown scandal.

But ComEd paying a $200 million fine and acknowledging a bribery scheme that went straight to the inner defenses of House Speaker Michael Madigan? That's a scandal. Nothing has been proven, Madigan observes, at times angrily, as if the GOP is pulling tricks by forming an investigative committee that is doomed to stalemate but has forced a Fifth Amendment Lite written statement from the Speaker: I haven't done anything wrong, but, in the interest of justice, I won't testify. That's rich. 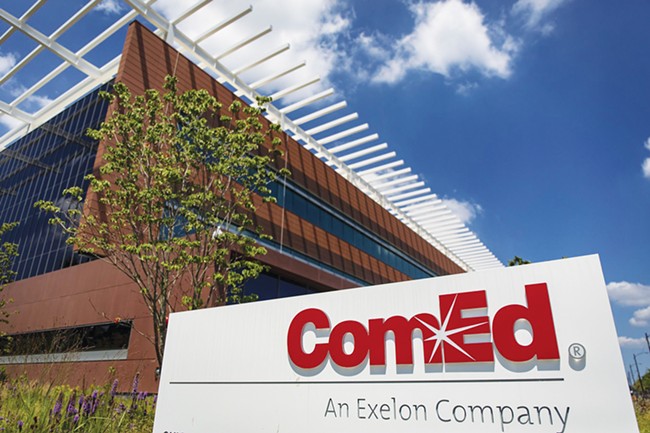