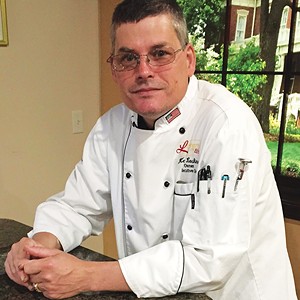 It takes some guts to brand a restaurant with your own name, but Loukinens' has the moxie to back it up. In case you don't know the back story, it's co-owned by Keith and Laurie Loukinen. Keith was formerly the food and beverage director at the Wyndham hotel downtown and was behind its signature restaurant, Nick & Nino's Penthouse Steakhouse. On our last few visits to Loukinens', Keith came out from the kitchen and made the rounds, visiting every table to make sure everyone was enjoying their dining experience. Judging from your votes this year, Springfield is definitely high on Loukinens'. It describes itself as "casual upscale dining" and "American cuisine with a twist." With dishes like spiced duck won tons and spiced tuna poke crisps, Loukinens' has certainly delivered on its promise.

The physical space is pleasing to the eye with tons of natural light, thanks to two walls of windows overlooking the governor's mansion. Décor is tasteful, clean and understated. Indoor tables are appropriately spaced to satisfy social distancing, and there's separate seating outside on the patio.

There's also dedicated lounge space with an impressive drink menu and ample seating, including several nooks conducive to smaller groups and a large meeting table where guests can gather with bigger groups. And with its revamped basement space, Loukinens' is well-suited for private gatherings and events up to 100 people with a separate, and equally attractive, banquet menu.

Food is top-notch, but don't think that everything is too fancy. There's enough on its menu to satisfy most any eater – covering the spectrum from sandwiches and burgers to diner-themed entrees. We're fans of the Maryland-style crab burger and the lobster mac and cheese. With its upscale, yet still accessible fare, Loukinens' certainly deserved your votes this year.

WINNERS AND FINALISTS: FOOD AND DRINK 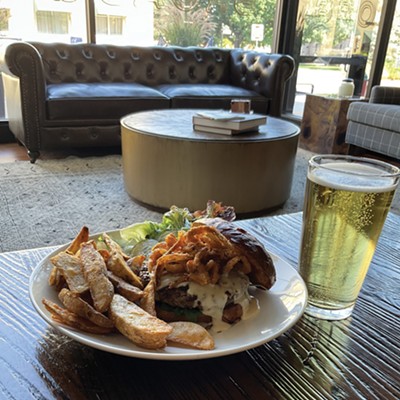 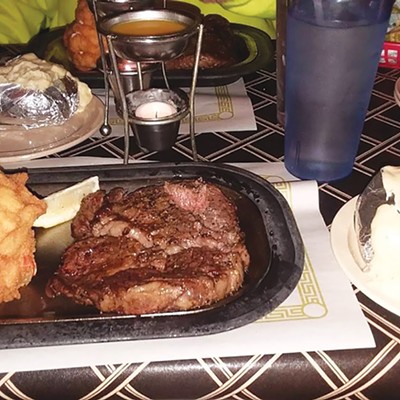 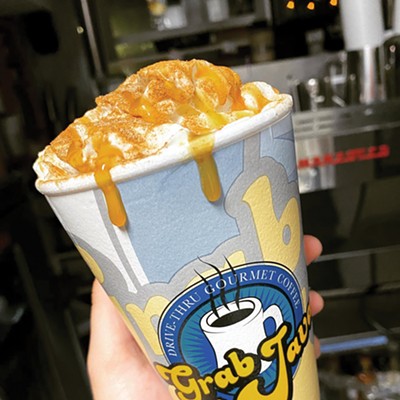